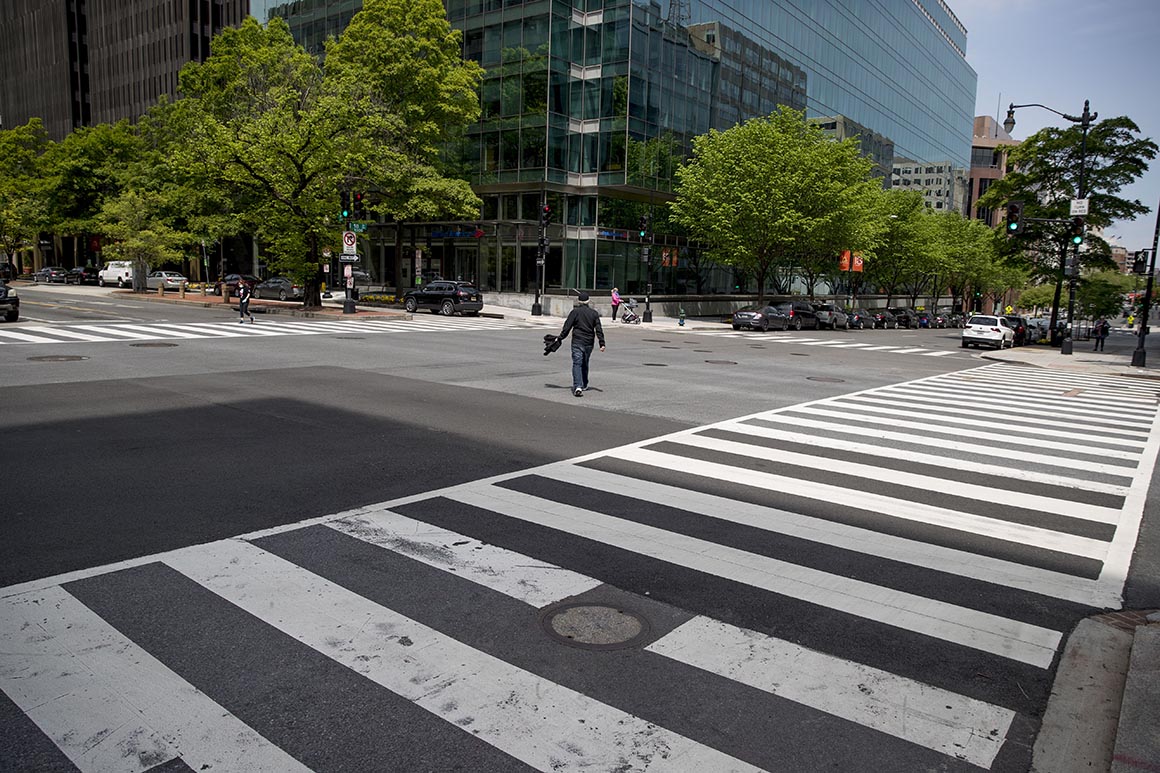 Even the massive U.S. Chamber of Commerce — which recently doled out millions in bonuses to executives and was feeling so flush in December that it seriously considered purchasing a Super Bowl ad — is slashing expenses.

The cuts have hit trade groups even as many of their lobbyists have been busier than ever, hustling to secure a piece of the trillions of dollars in coronavirus aid for their members. Doug Pinkham, president of the Public Affairs Council, said the pandemic had been “financially devastating” for many trade groups.

“Many of them rely very heavily on events for revenue, and that has just dried up,” he said.

Not every trade group that’s seen its revenue collapse has resorted to layoffs; many are weathering the pandemic relatively well. But the cuts show that Washington’s influence industry is not immune to the economic pain afflicting much of the rest of the country. While much of K Street has experienced a boom as companies have rushed to hire lobbyists to help them secure relief loans, others are hurting.

The International Franchise Association laid off a dozen people — about a third of its total staff — and stopped publishing its magazine as advertising revenue evaporated. While the trade group has had some success getting members to register for its digital events, it’s tougher to get sponsors for them.

“Franchise businesses were among the first to close and will in many cases, because of government mandated reopening schedules, they will be among the last to reopen,” Robert Cresanti, the trade group’s president and chief executive, said in a statement. “While the names on the front doors are well-known brands, these locally-owned small businesses often run on very tight margins and until customers can return, IFA’s revenues will likely see a similar decline.”

The U.S. Travel Association, which has lobbied aggressively for more federal funding for tourism bureaus and travel industry businesses, laid off some staffers and cut pay across the board after being forced to cancel its Las Vegas trade show, according to Tori Barnes, the trade group’s top lobbyist. And the NRA — which had been enduring a New York state investigation and internal power struggles before the pandemic hit — has laid off more than 60 people.

Some trade groups that haven’t resorted to layoffs are cutting costs elsewhere. In March, the U.S. Chamber of Commerce slashed some outside consultants, including ones assigned to CEO Tom Donohue. The consultants are on hold indefinitely. The leading business lobby also asked staffers to find ways to cut their divisions’ budgets by 20 percent, according to three people familiar with the matter.

It’s a jarring reversal from December, when the Chamber interviewed major New York ad agencies about airing a Super Bowl ad before dropping the idea, according to two people familiar with the matter. During a board meeting in Florida in early March, the Chamber also approved and later handed out several million dollars in bonuses to senior management right as the pandemic was heating up, according to the people.

A Chamber spokesman said executive compensation is “heavily weighted toward non-guaranteed bonuses, which are paid in March and based on prior year performance.”

“Of course, we have been reviewing and reducing outside expenditures,” the spokesman said in a statement. “As the world’s largest organization representing the interests of businesses, the U.S. Chamber of Commerce is marshaling all of its resources to help as many businesses, families and industries as possible endure the financial hardships caused by the pandemic and return to work in a safe and sustainable way.”

Even some trade groups that are doing well are playing it safe.