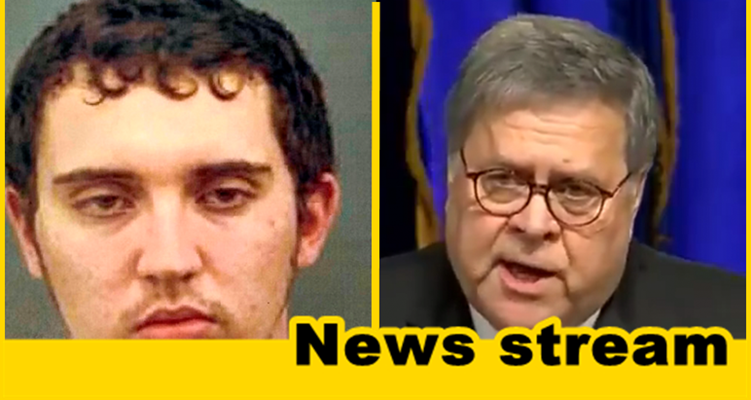 In a speech given to the Fraternal Order of Police conference in New Orleans, Attorney General William Barr called an expedited death penalty for mass shooters and cop killers.

Punishment must be swift,” Barr says

The NY Post reports authorities will seek the death penalty for the El Paso mass murder and are treating the shooting — which took the lives of 20 at a Texas Walmart while wounding 26 others — as a “domestic terrorist case.”

“The state charge is capital murder, and so he is eligible for the death penalty,” El Paso County District Attorney Jaime Esparza said during a Sunday press conference. “We will seek the death penalty. The loss of life is so great, we certainly have never seen this in our community.”

In a speech to the Fraternal Order of Police conference in New Orleans on Monday, Attorney General William Barr promised to push for new legislation to swiftly carry out the death penalty for suspects who commit mass shootings or kill police officers.

“I will share with you one proposal that we will be advancing after Labor Day.  We will be proposing legislation providing that in cases of mass murder, or in cases of murder of a law enforcement officer, there will be a timetable for judicial proceedings that will allow imposition of any death sentence without undue delay.

“Punishment must be swift and certain.”