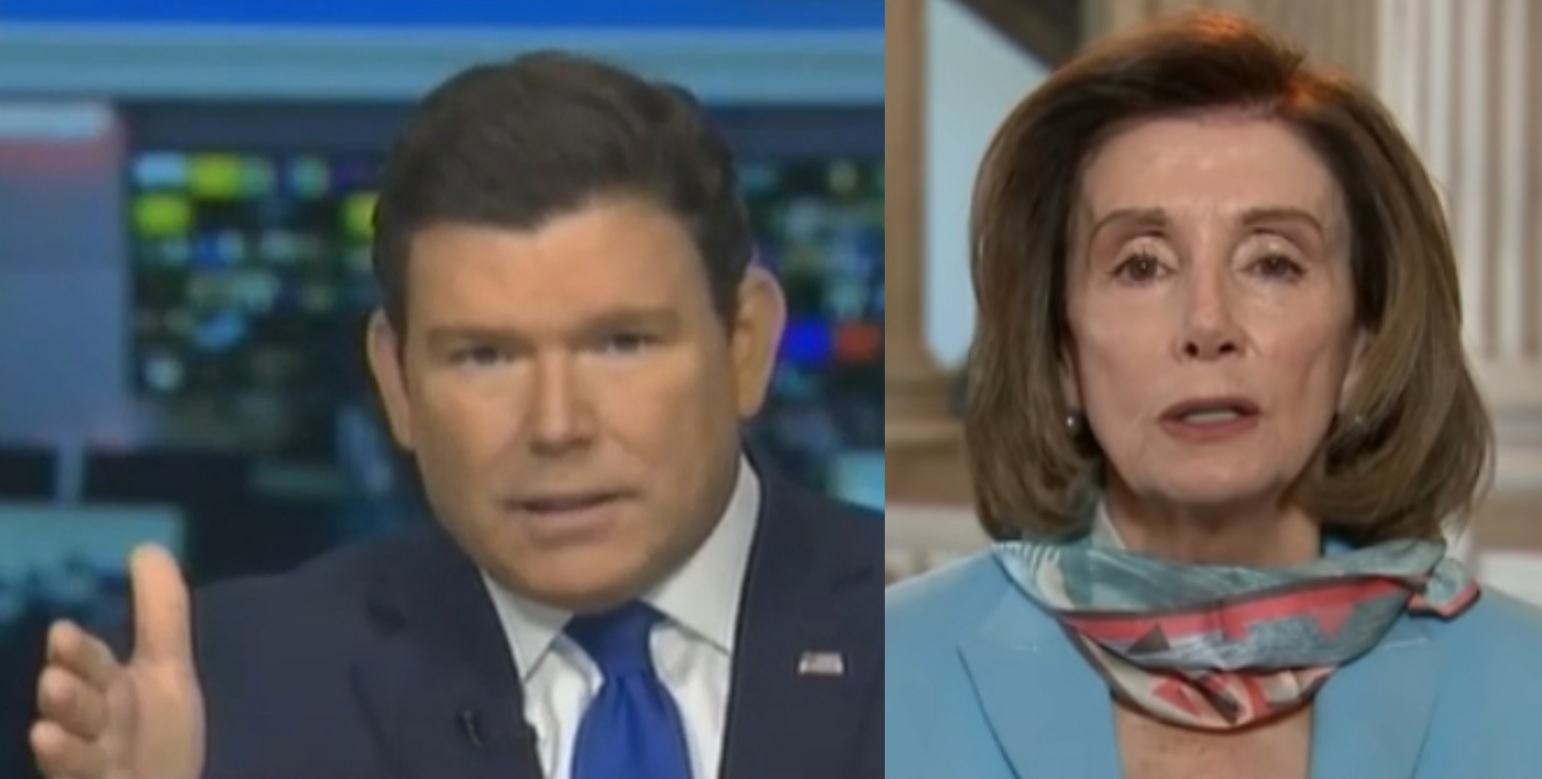 Pelosi said that she had no fault in “holding up” money for the small business program, despite playing a role in negotiations that led to Senate Democrats blocking PPP funding in a “clean bill”. Instead, she pointed the finger at Republicans, specifically McConnell, for the delay.

While interviewing on Wednesday’s airing of “Morning Joe”, Pelosi said it was wrong for Senate Republicans to just focus on adding more funds to the PPP, which allows businesses to keep workers on the payroll during the COVID-19 pandemic, and placed the blame on Senator McConnell for the delayed funding.

“But again, Mitch McConnell likes to say that we delayed the bill. No, he delayed the bill,” she claimed. “Two weeks ago, he came to the floor and said, ‘This is all we’re doing. Just the 250.’ And Democrats were reunited, House and Senate, the Senate Democrats went to the floor and said, ‘No, no’ to that, we have a better idea about hospitals and testing, and more funds for all of the businesses, the lower– shall we say the unbankable small businesses.”

In response, Bret Baier told panelists on The Five that Pelosi’s remarks are “political jiu-jitsu”, and he advised that someone “pushes back” in a way that connects the House Speaker’s actions to the additional 4.4 million people who filed unemployment last week. Video Below

“Let’s just set the record straight,” Baier said. “There was a clean bill — that once they found out that the small business pot was going to be dry, there was a clean bill to put more money in it. Nancy Pelosi did not go forward with that, period. The end, stop there.”

“So yes, they wanted to do other things — Democrats did,” he added. “But to have an answer that says it was Mitch McConnell who delayed is really political jiu-jitsu.”

“And you have to have someone who pushes back and says, ‘Wait a second…in that time that there was a delay, there are X number of small businesses around the country that had to make the decision: “I haven’t gotten the money, so I’ve got to let these people go.” So when the number goes up 4.4 million on unemployment there is a reason that it goes up that way, and that delay is part of it,’” Baier said. Video Below