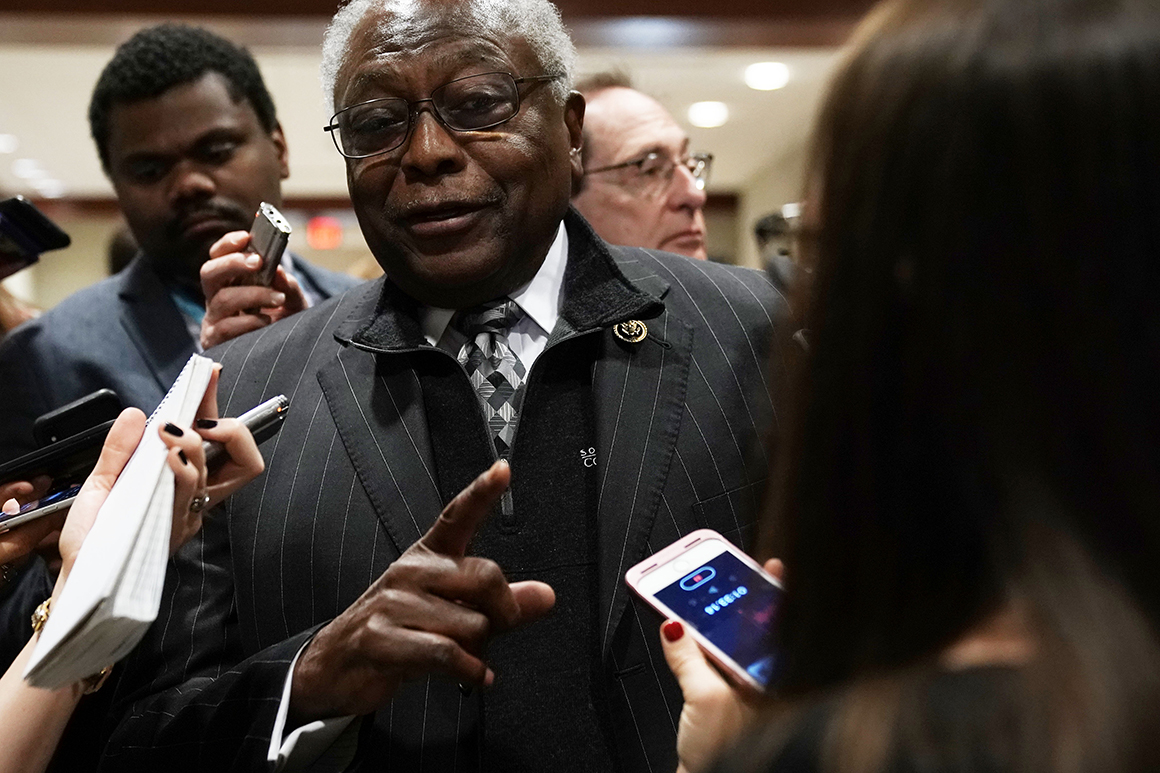 “We’re not going to be looking back on what the president may or may not have done back before this crisis hit. The crisis is with us,” Clyburn said Sunday. “The American people are now out of work. Millions of them out of work. The question is whether or not the money that’s appropriated will go to support them and their families or whether or not this money will end up in the pockets of a few profiteers.”

Despite the limited scope of Clyburn’s committee, lawmakers have introduced at least two measures seeking a deeper probe of the nation’s fight against the coronavirus within the past week.

Rep. Bennie Thompson (D-Miss.), chairman of the Homeland Security Committee, proposed on Wednesday a 25-member bipartisan commission that would conduct a sweeping 18-month investigation, and Reps. Stephanie Murphy (D-Fla.) and John Katko (R-N.Y.) introduced a bill on Thursday calling for an inquiry into the government’s preparation for and handling of the pandemic.

The 9/11 Commission was established in November 2002, a little more than a year after the Sept. 11 terrorist attacks. The bipartisan panel, chaired by former Gov. Tom Kean of New Jersey, a Republican, and former Rep. Lee Hamilton (D-Ind.), issued a report in 2004 that, among other things, criticized government intelligence failures.