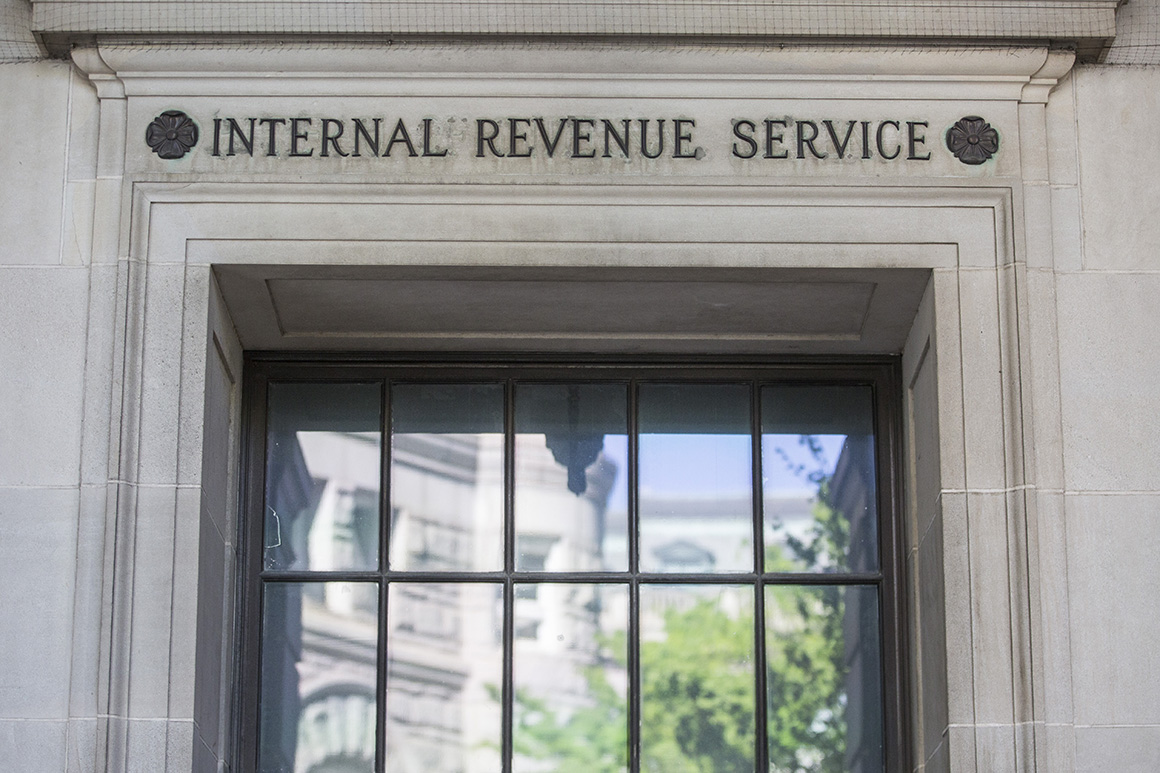 A Treasury Department spokesman declined to comment for this article, and negotiations are still in flux. But here’s how former officials and experts expect the process to work — and how you might end up with thousands more dollars in your bank account within weeks.

In the Republicans’ current bill text, the IRS would take the lead, tapping a master file of this year’s and last year’s tax filers’ personal and bank information. Unlike in 2008, most people now get their refunds via electronic direct deposit, so sending them money is simple. Once the IRS sends its file to the Bureau of the Fiscal Service, the payments can move fast, said Dick Gregg, a former fiscal assistant Treasury secretary and head of what’s now the Fiscal Service.

But there are a few wrinkles to iron out.

“All of this is nifty,” said former IRS Commissioner John Koskinen, “but you don’t get the people who don’t file.”

Coordinating across agencies, the government can also access information for people who haven’t filed taxes but already receive payments in the form of Social Security or Veterans Affairs benefits.

A trickier task is reaching the portion of Americans who neither make enough money to file taxes nor receive those other benefits — “the new working class,” as Chuck Marr, senior director of federal tax policy at the Center on Budget and Policy Priorities, put it. A single dishwasher without kids, a home health aide: Not only are these people among the most vulnerable to the current economic shock, they’re also easier to miss.

Electronic benefits transfer cards for people who receive food stamps and other cash assistance are one way to find them. That could require coordination with state governments to deliver the payments, said Jack Smalligan, a senior policy fellow at the Urban Institute who spent nearly three decades at the Office of Management and Budget.

But too much delay in figuring out who should get a check could hold up the entire process.

“Speed is of the essence at this time,” argued Michael Graetz, a law professor at Columbia and Treasury official in the George H.W. Bush administration. “And then if there are gaps or people didn’t get it, there should be a number to call that allows you to say that you didn’t get it.”

Starting payments by April 6, as Treasury Secretary Steven Mnuchin originally proposed, would be much faster than in 2008, when the IRS took two months to send out the first checks. That’s assuming, of course, that the president signs the bill this week.

And how the coronavirus will affect the process remains to be seen. At the IRS, where budget and staff cuts have shrunk the agency over several years, social distancing measures for employees could slow things down more. The agency announced Friday it was closing Taxpayer Assistance Centers until further notice, which could impede elderly and low-income people’s ability to file taxes quickly.

If Americans are stuck at home, those who receive physical checks may be less likely to cash them. That’s one reason sending prepaid debit cards might be a better alternative, said David Kamin, an NYU law professor and Obama OMB official.

Many outstanding questions remain about Congress’ bill and the administration’s implementation of it.

How will the IRS manage the payments while also handling a filing season that just got extended three months?

Will the payments happen in both April and May, as Treasury proposed? Or just once, in April, as Senate Majority Leader Mitch McConnell’s package envisions?

Will they be tiered based on income (one of the most politically contentious elements), or universal?

And in the face of new opposition last week from Sen. Lindsey Graham (R-S.C.) and other Republicans, will they even happen at all?

McConnell’s proposal currently lays out up to $1,200 in “recovery rebates” for Americans who make up to $75,000 a year, double that for couples and extra for families with children. Payments would phase out for those with higher incomes and cut off at those who make $99,000 annually. But Democrats are now working on their own proposal, creating more uncertainty about how the final bill text will shake out.

Democratic and Republican leaders have mostly favored a tiered approach, though there was disagreement over whether low-income people who have paid less in taxes should receive less.

But experts who favor the payments said a universal approach may be best to get the money out quickly.