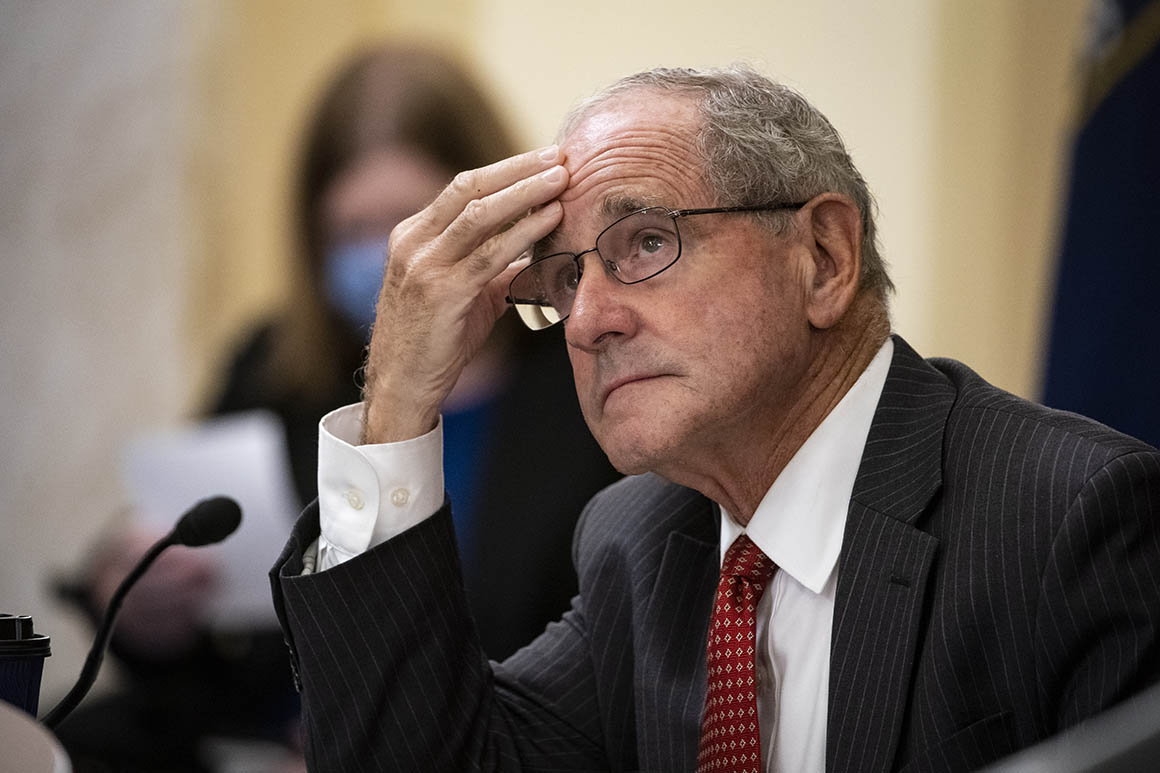 The letter comes four days after POLITICO reported that a top aide to Risch told GOP committee members’ staffers during a conference call that the chairman would drop his push to haul in Pompeo in order to preserve “political capital,” according to two sources who were on the call.

News of Risch’s decision came as Pompeo faces mounting criticism over his role in the firing of the State Department’s inspector general, Steve Linick, who was investigating claims that Pompeo had directed political appointees to run personal errands for him. Pompeo has said he urged President Donald Trump to fire the department’s internal watchdog.

“We strongly urge to continue to press for the secretary to uphold his duty and appear before this committee,” the lawmakers added.

Menendez wrote in a letter to Pompeo just last week that he was under the impression that Risch was still trying to secure Pompeo’s testimony for the routine hearing. But just a day later, Republican aides were told that Risch no longer intended to press for the secretary’s appearance before the panel.

A spokeswoman for Risch did not immediately respond to a request for comment.

The Democratic senators noted that Pompeo last appeared before the committee in April 2019, and that other Senate committees have already heard from the Cabinet officials regarding their respective departments’ budget requests for the next fiscal year.

In addition to the firing of Linick, Pompeo would also likely face questions about the U.S. response to the coronavirus pandemic and Trump’s effort to slash the number of U.S. troops stationed in Germany — a move that several top Republicans oppose.