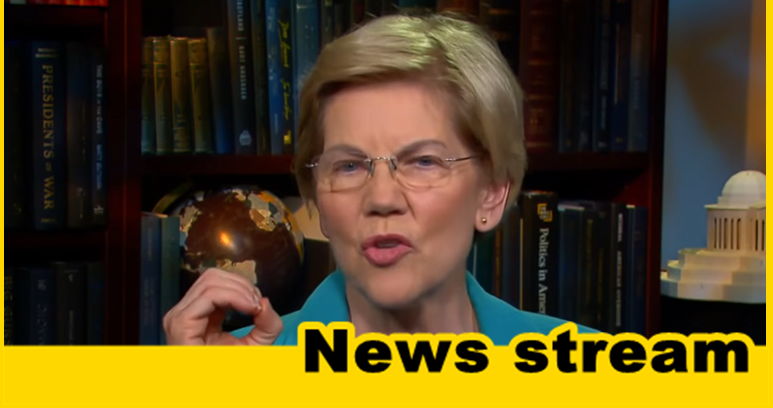 2020 candidate Elizabeth Warren is currently riding a wave of momentum that has made her essentially a co-front runner with Joe Biden.

In fact, 2 of the 3 latest polls tracked by RealClearPolitics put her on top.

However, in perhaps an admission of a political move she likely regrets, Warren has deleted the video on her “DNA test” and Native American ancestry that was widely considered a PR disaster.

NY Post reports Democratic presidential candidate Elizabeth Warren has deleted an infamous, year-old post from her social media in which she boasted of a DNA test proving her Native American ancestry — dating back at least six generations.

The tweet and a corresponding video on the Massachusetts senator’s site were found to have been scrubbed when right-wing columnist Jim Treacher went looking for them while writing a piece on the anniversary of the widely derided message, Treacher tweeted Wednesday.

“My family (including Fox News-watchers) sat together and talked about what they think of @realDonaldTrump’s attacks on our heritage,” wrote Warren in the since-deleted tweet, referring to the president’s public chiding of her as “Pocahontas” for her tenuous claims of Native American ancestry.

“And yes, a famous geneticist analyzed my DNA and concluded that it contains Native American ancestry.”

While that is accurate, the study by Stanford University professor Carlos Bustamante found that Warren’s ties date back six to 10 generations, making her anywhere from 1/32nd to 1/1024th Native American.