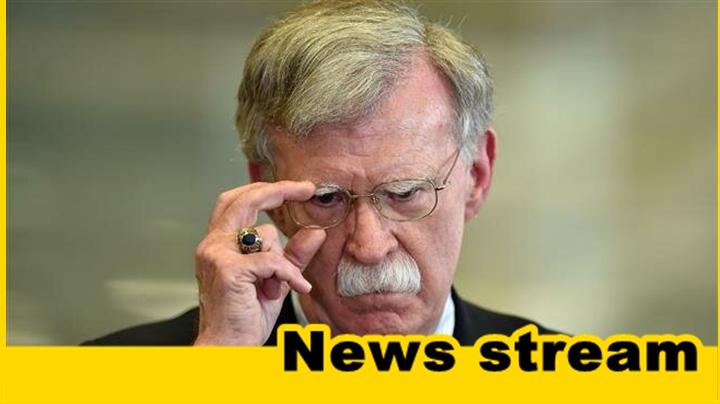 Former US National Security Adviser John Bolton, who departed the White House this week after he was fired by President Donald Trump, resumed his old job on Friday as head of two political funding organizations and endorsed five Republican presidential candidates challenging Trump.

As part of the resumption of his political action groups, Bolton announced the endorsement of five Republicans running in the November 2020 elections, saying his groups will contribute $10,000 to each of the candidates.

“The experience that these incumbent members of Congress have provides them with a remarkable understanding and knowledge of the threats we face from international terrorism and rogue regimes,” Bolton said in a statement.

Bolton had simmering differences with Trump on issues such as the US military presence in Afghanistan.

Trump had sometimes joked about Bolton’s image as a warmonger, reportedly saying in one Oval Office meeting that “John has never seen a war he doesn’t like.”

Bolton has adopted an aggressive approach towards Iran since his appointment to the top post by Trump. Independent observers have accused him of conniving with Israeli Prime Minister Benjamin Netanyahu in order to provoke a military conflict between Iran and the United States.

Bolton has also opposed Trump’s peace initiative towards North Korea and urged the president to pursue gunboat diplomacy against the East Asian country.