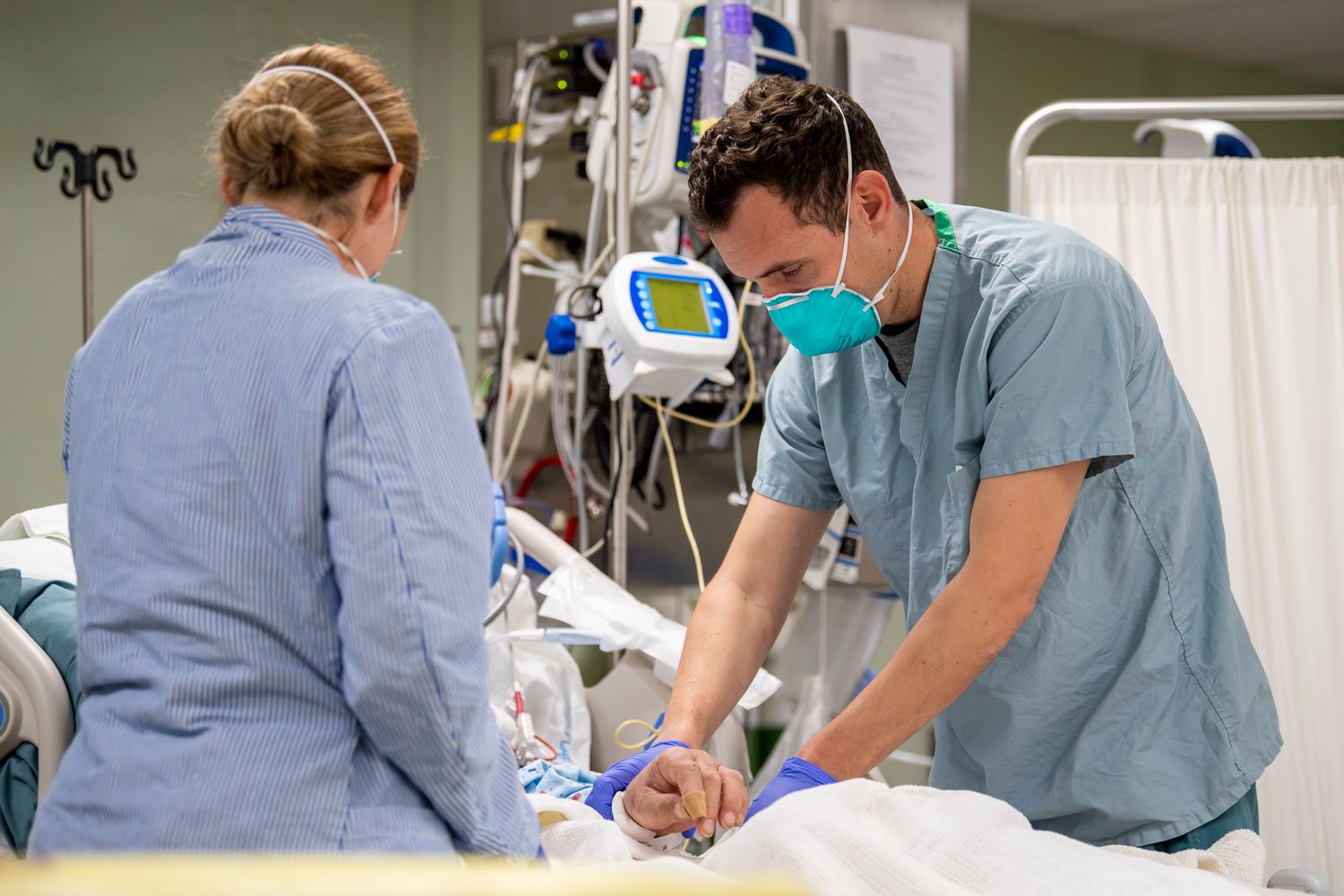 Millions of hydroxychloroquine and chloroquine pills were donated to the strategic national stockpile after FDA greenlighted emergency use with sign-off from the Biomedical Advanced Research and Development Authority. Rick Bright, the BARDA chief ousted this week, has argued his demotion was driven by clashes over the administration’s focus on the two drugs.

In its statement Friday morning, FDA stressed that to decrease the risk of life-threatening heart problems, that patients should only use the medication in hospital settings.

Prescriptions of the medications have soared since March when a French researcher published early data suggesting they might speed recovered from coronavirus, and the President Donald Trump began championing hydroxychloroquine from the press briefing stage.

Trump said in early April that hydroxychloroquine is promising because “because it’s been used for a long time and therefore it’s passed the safety test.”

But the French study led by microbiologist Didier Raoult has since been called into question for how patients were chosen and how data were assessed. Trump, meanwhile, has decreased his mentions of hydroxychloroquine over the past week.