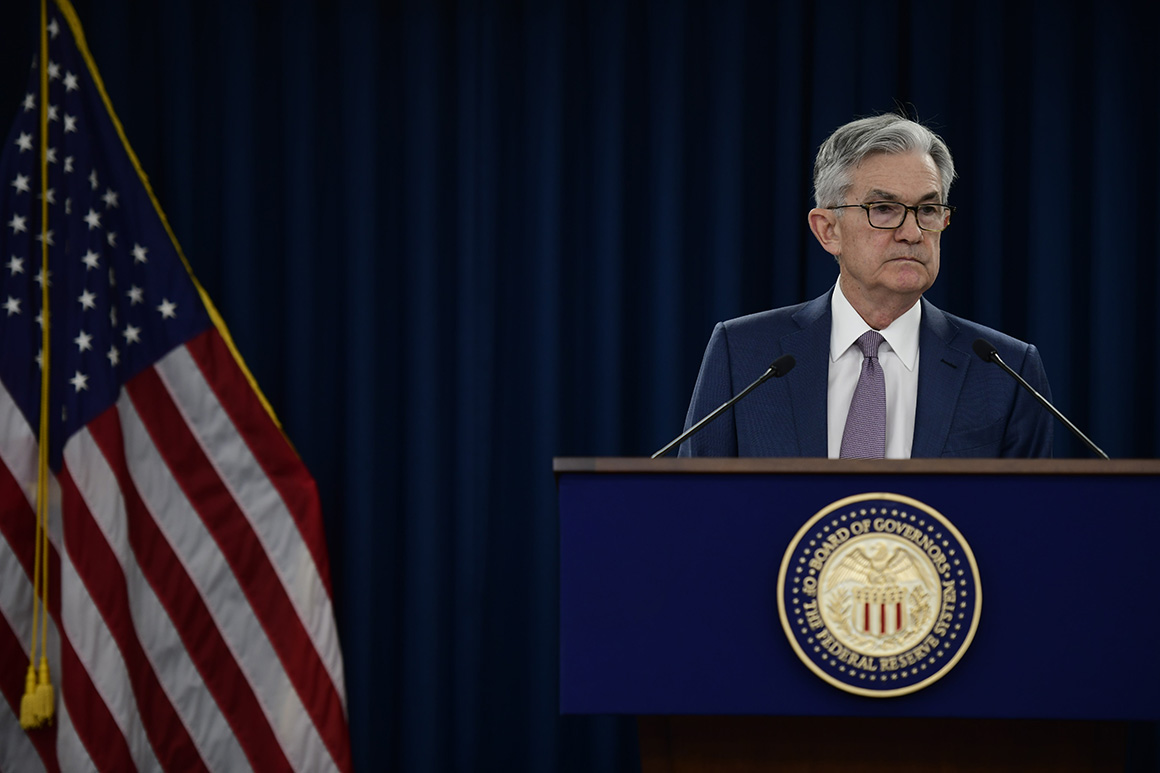 The path is so uncertain, he said, that the Fed will not be putting out its quarterly economic projections, though it expects to do so, as normal, in June.

In line with efforts by Congress, the Fed is also aiming to ensure that vulnerable businesses and people are able to get cheap access to loans to tide them over, urging banks to use their cash buffers, which are designed to ensure the lenders are ready for just such severe events.

“The Federal Reserve supports firms that choose to use their capital and liquidity buffers to lend and undertake other supportive actions in a safe and sound manner,” the Fed said.

The central bank encouraged banks to use the Fed’s emergency lending facility, known as the discount window, which is designed to help firms in a cash crunch.

The Fed also made it easier for foreign central banks to exchange their currencies for dollars, in a coordinated effort intended to help reduce stress abroad that could spill over into the U.S. economy. The announcement was made with the European Central Bank, the Bank of Canada, the Bank of England, the Bank of Japan and the Swiss National Bank.

Powell’s job has been complicated by the sustained attacks by Trump, who on Saturday suggested he might demote the Fed chief — a legally murky proposition, given that the Fed was structured to be independent of short-term politics.

Trump would likely run into trouble if he tried to fire Powell outright simply over a disagreement on rate policy. While the president does have the power to remove Fed board members, he can only do so “for cause,” which is generally interpreted to mean some kind of improper conduct or reason to doubt the chairman’s fitness for duty.

Less clear is whether he could strip him of his chairmanship, which is a Senate-confirmed position.

Powell in his press call made one statement unlikely to please the president, who has pointed to the fact that weaker economies like the European Union and Japan have set interest rates below zero.

“We do not see negative policy rates as likely to be an appropriate policy response here in the United States,” he said.