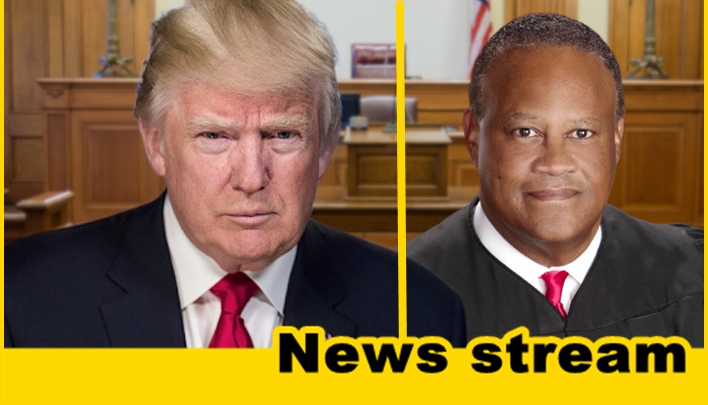 On Thursday, a federal judge blocked the state of California from enforcing a newly-passed law that was directly targeting President Donald Trump over his tax returns, as reported by Reuters.

U.S. District Judge Morrison England declared that the law could lead to the president and other presidential candidates who don’t comply with the law facing “irreparable harm” if the law was enforced while lawsuits are still ongoing. He also pointed out that the law is directly in contradiction with the “Ethics in Government Act,” a federal law.

The law in question, Senate Bill 27, was passed by the Democratic-majority legislature and signed into law by Governor Gavin Newsom (D-Calif.) earlier this year. It dictates that all candidates running for president must release at least “five years of tax returns in order to appear on a nominating ballot for California,” according to Reuters.

The law is part of a larger partisan effort by Democrats around the country to target President Trump over his refusal to release his tax returns, which is legal. Similar efforts have been undertaken in the president’s home state of New York, and the House Ways and Means Committee has also tried, unsuccessfully, to obtain the president’s tax returns from the Treasury Department.

The president has sued both California and New York, and similar lawsuits were filed in California by the watchdog group Judicial Watch, as well as the California Republican Party. As Reuters notes, the California law had been passed by the legislature once before, only to be vetoed by Newsom’s predecessor Jerry Brown.