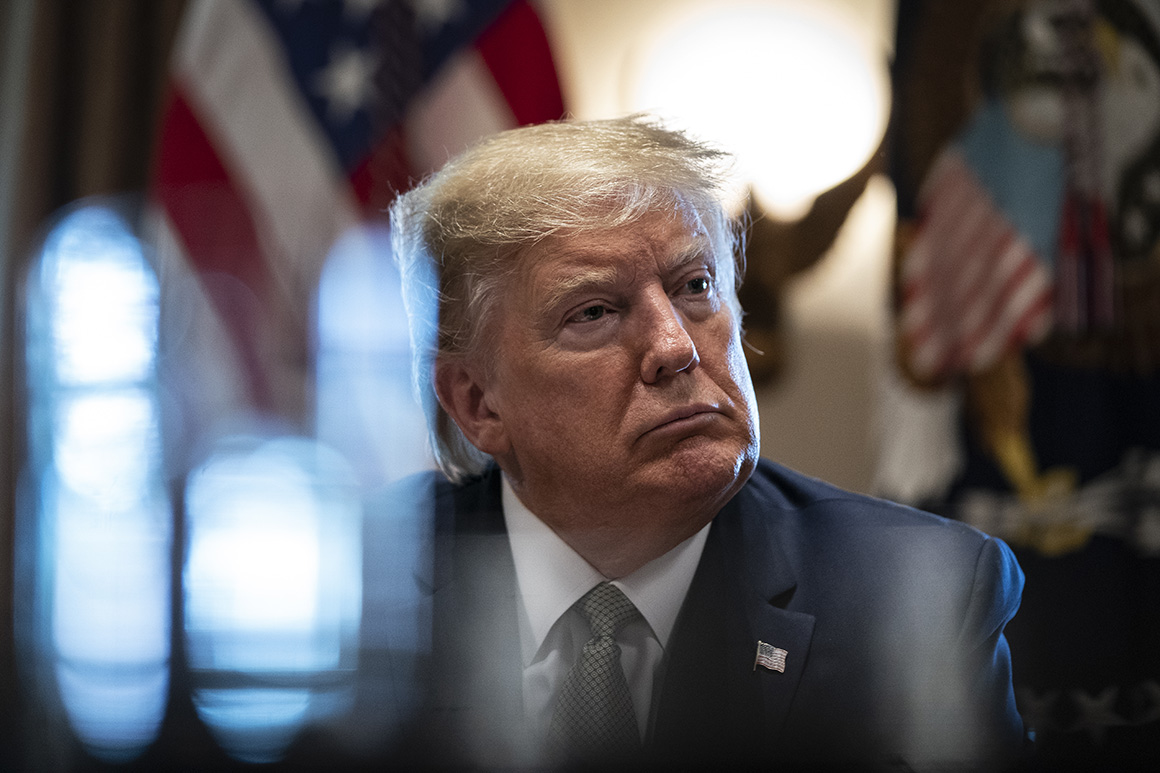 It’s a dynamic, the president warned during an interview with Fox News on Tuesday, governors must be aware of.

Unable to hear the roaring cheers at his campaign rallies due to coronavirus cancellations, the president has turned to his daily press briefings to get national attention and hear congratulatory remarks, sometimes at the expense of delivering accurate statements about the disease. The president is hyper aware of TV ratings, which are compiled weekly for him in the White House, and viewership of the briefings during the daytime hours have seen a notable spike as Americans anxiously watch from home.

Administration officials say it’s an opportunity for experts from the task force to answer questions, but it also gives the president a national platform to assure the public and offer himself a pat on the back.

“Many doctors, I’ve read many, many doctors, can’t believe the great job that I’ve done,” Trump said, without offering specifics, even as health professionals have publicly warned of severe equipment shortages.

“Europe was just designated as the hotspot right now, and we closed that border a while ago. So that was lucky or through talent or through luck. Call it whatever you want,” Trump said, referring to his decision to cut off most travel from Europe and China to the United States.