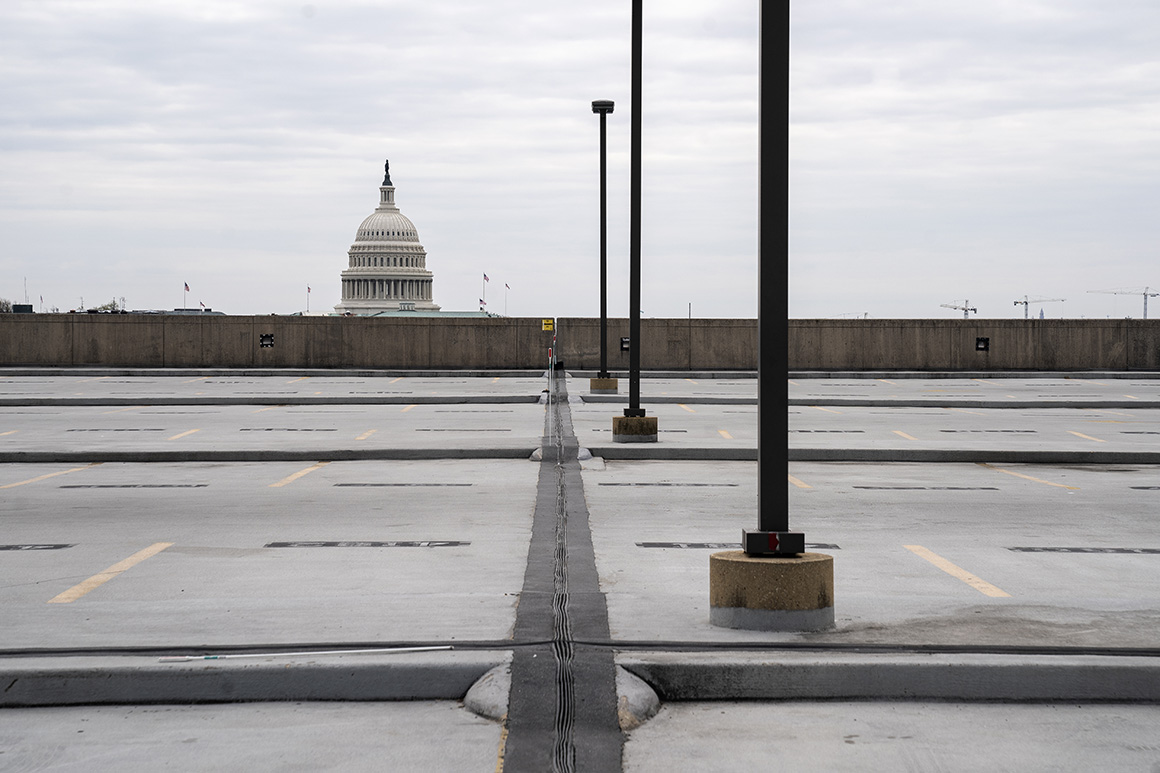 “During times of crisis, we must all work together,” they said.

The controversy prompted state insurance regulators on Wednesday to issue a stark warning that said forcing insurance companies to pay the massive number of business interruption claims would threaten the solvency of the insurance sector and exacerbate the economic turmoil.

Sean Kennedy, executive vice president of public affairs at the National Restaurant Association, said that finding a way for the federal government to help with business interruption insurance claims is a top priority for his group’s members. The association has called for the creation of a $100 billion federally backed business interruption insurance program to get funds to businesses in an expedited time frame.

“We will definitely be at the table with our members asking for some kind of solution that will allow restaurant owners to claim their benefits under these policies,” Kennedy said.

In recent days, major insurance trade associations including the American Property Casualty Insurance Association and the Reinsurance Association of America kicked off discussions with other business trade groups about the design of a potential federal program that could direct money to affected businesses, possibly via the insurance industry.

One early proposal that circulated among insurance lobbyists in the last few days envisioned a “Federal Business Interruption and Workers’ Protection Recovery Fund” — patterned after the September 11th Victim Compensation Fund — that would make assistance available to all businesses. Insurance industry sources said the plan was being revised.

David Sampson, president and CEO of the American Property Casualty Insurance Association, confirmed that the group was “discussing public policy options with many industry and stakeholder groups.” He acknowledged the need for “liquidity solutions” for the business community during the crisis and said the association hasn’t settled on any specific proposal.

“Ideally, if they want to deliver the money quickly, they won’t put insurers in the middle,” said Jimi Grande, senior vice president of government affairs at the National Association of Mutual Insurance Companies. “But we want to be available to help if that’s ultimately the way they go.”