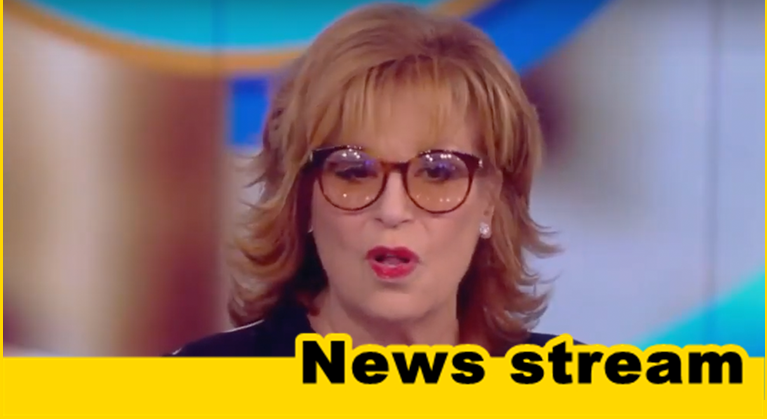 On Monday, Joy Behar, co-host of ABC’s “The View,” attacked President Trump for his weekend spat with Democrat Rep. Elijah Cummings, specifically his accusation of racism against Cummings.

The show’s hosts, who have made no secret of their disdain for Trump, reacted in outrage to Trump’s allegations that Cummings, who is African American, harbors racism towards white Americans.

Behar said the president’s accusation of racism “makes no sense,” before going on to seemingly suggest that a white person is somehow incapable of calling a black person racist.

“It’s outrageous and stupid, to call a black person a racist,” said Behar.