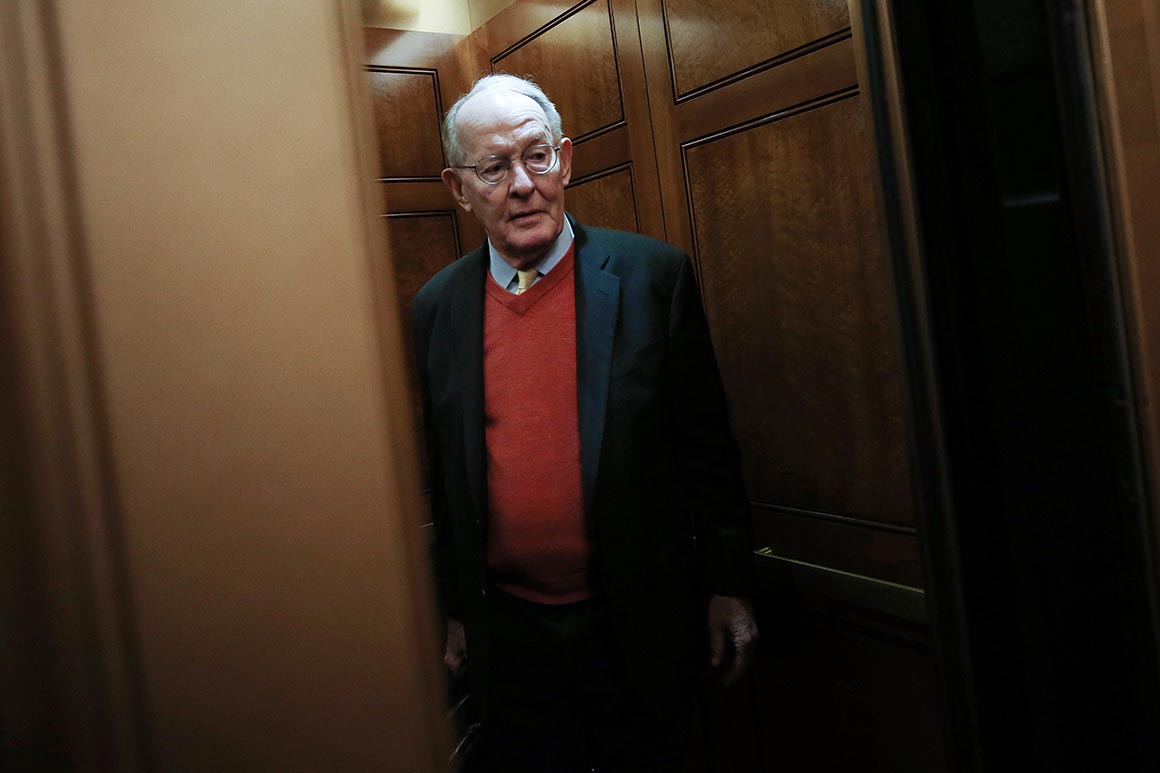 The timeline is tight, warned Alexander, who said Congress’s role right now will be to lean on the Food and Drug Administration to speed up approvals of new, 15-minute tests as well as on the private sector to develop them. Congress delivered money in recent aid packages to help facilitate widespread testing, but now the solution might be to get out of the way, the retiring Republican chairman said.

“We’ve appropriated the dollars, the issue is the government’s not usually really good at fast production of anything,” Alexander said. “We need to create an environment where somebody outside the government can make the scientific discoveries and turn them into tens of millions and eventually hundreds of millions of tests.”

If that could happen, Alexander envisioned tests being available to everyone headed back to school by August, treatments by the fall and a vaccine being ready for at least frontline health care workers as soon as wintertime. He said the country has been caught flatfooted on testing “but that’s not the president’s fault.”

“The major reason we don’t have enough tests is because Congress and the Food and Drug Administration have restricted development of tests by everyone except the Centers for Disease Control,” Alexander said. “Let’s just say that’s everybody’s fault.”