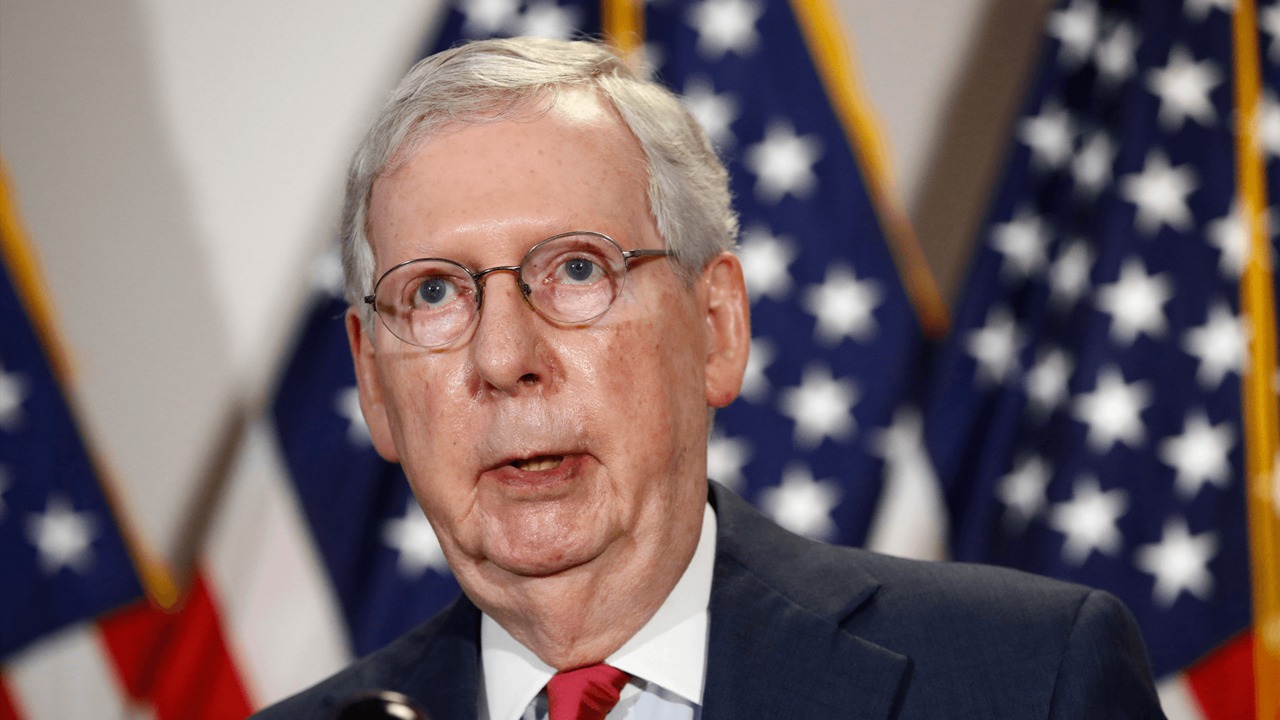 The Times faced an internal revolt last week after publishing Cotton’s piece, titled “Send In the Troops.” In the op-ed, Cotton wrote that “nihilist criminals are simply out for loot and the thrill of destruction, with cadres of left-wing radicals like antifa infiltrating protest marches to exploit Floyd’s death for their own anarchic purposes.”

The opinion piece prompted several New York Times reporters to tweet “running this puts Black @NYTimes staff in danger” and led to the resignation of the paper’s editorial page editor, James Bennet. The piece now also includes an editor’s note that says the “essay fell short of our standards and should not have been published.”

McConnell acknowledged Cottons’ op-ed was controversial but argued it holds a “legitimate view” and accused the paper of “lying about what Senator Cotton had said.”

The GOP leader also noted Wednesday that the Times editorial page has previously published opinions from Vladimir Putin and other controversial figures.

“Presumably it was understood that pushing the envelope and airing disagreements are necessary in a free market of ideas,” McConnell said. “Vladimir Putin? No problem. Iranian propaganda? Sure. But nothing, nothing could have prepared them for 800 words from the junior senator from Arkansas.”

The New York Times did not immediately respond to a request for comment on McConnell’s remarks.