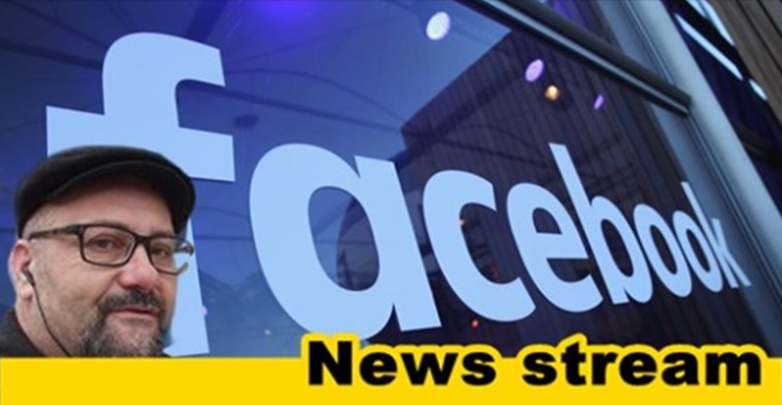 Stefan Proinov known as the king of fake news in an interview with Nevs 365. Hi Stefan, targeted at you as a media expert from Bulgaria who has influence in Russia and the US.

What is your opinion on fake news? In this global information world, what do you mean by fake news? I will reply you with the words of a Roman philosopher and emperor Marc Aurelius: “Everything we hear is an opinion, not a fact.

Everything we see is a point of view, not true. ” So what truth and lie did you ask me for?
People see what they know or want, and the truth is what drives them because we are more or less selfish. You recently mentioned that there is huge censorship in your country! Yes, that’s right, Bulgaria was ranked 119th in the world in freedom of speech, and now things are even more difficult if there is a way to have one television, one newspaper and one television presenter, and that is enough for our government. Everyone strives for dictatorship. There was a dictatorship during the Communism that I lived in, and now in Democracy it is also aimed at. Is false news dangerous? 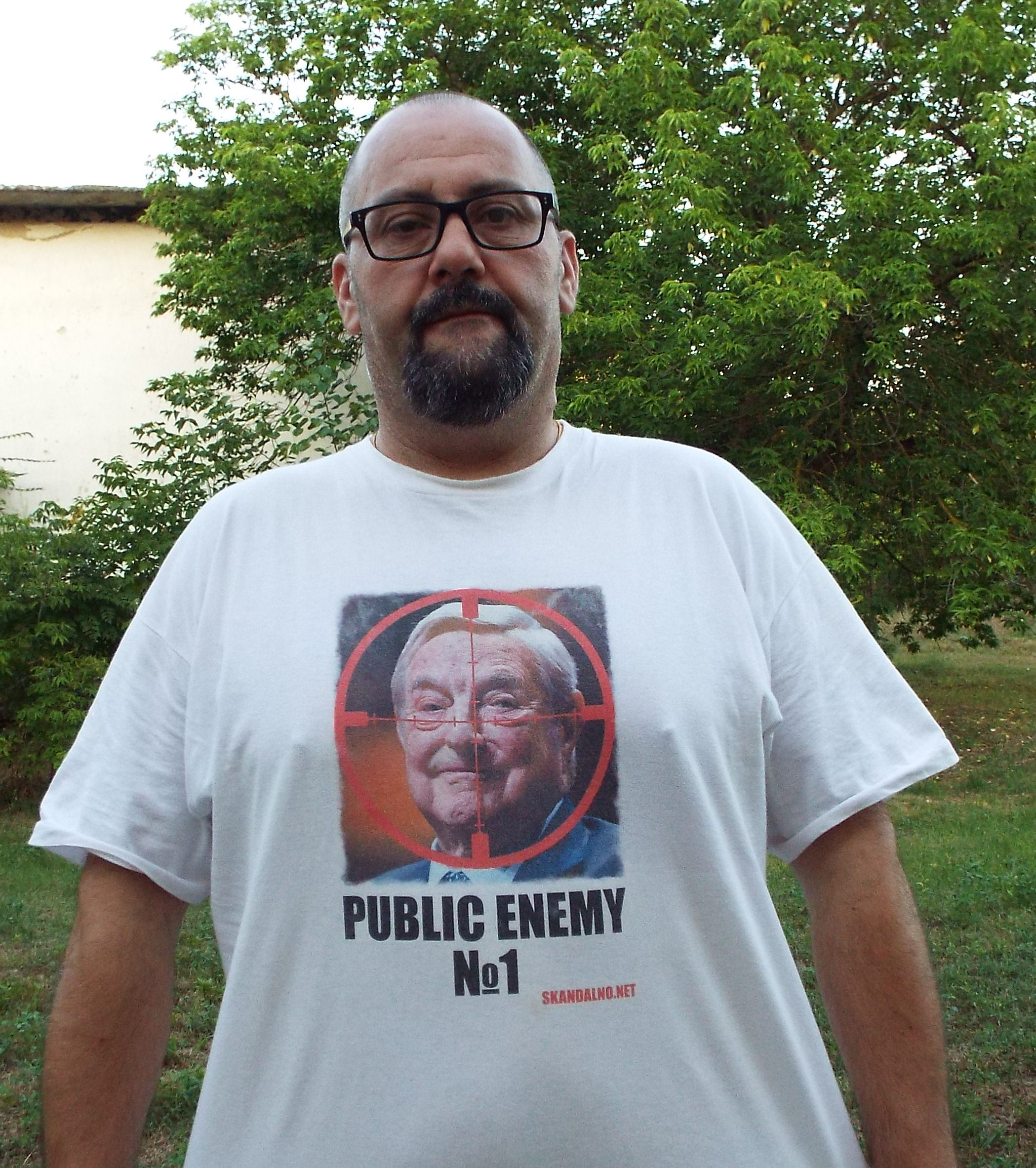 It depends that they can cause very great damage economically, spiritually and personally to the purely human, but they can also tell the truth in a veiled way. Is it true that you gave the news that George Soros had died and influenced even the stock market? Yes, it was years ago and had other goals. Immediately after that, we released a rebuttal and, by the way, it was read by over 7 million users in just a few hours, you can’t know this, another was the circulation, but anyway, many people called me to ask if it was true.

It was a great euphoria. , but this post was intended to show people at his foundation in the US that their subordinates were not doing the job and could not justify the millions they were absorbing. In the end, we achieved our goal and there were reforms in my country and a lot of changes at the Open Society Foundation and America for Bulgaria. So, in your opinion, false news can be useful? It’s like a knife – you can cut it off with bread and feed someone, but you can also hurt someone. Now you consult the media, election staffs and monitor the media environment on three continents, what about the new world order? The new world order also brings new standards of community behind. The European Commission is investing a huge resource in combating fake news and Russian propaganda.

Hybrid war is practically fought at other levels, and Russian propaganda is virtually nonexistent as it is a pretext for absorbing money – draining money both in Europe and the US. From 06/04/2020 Facebook has an algorithm that monitors fake news like me and my team are monitoring the changes, and we can state that there are two new changes in person, and there will be more soon.

One is that when there is a suspicion that a news item is false but related to a topic, the algorithm will show the other viewpoint on the topic. The algorithm itself will be the first to learn, so far it keeps track of keywords and the number of media reports. There are three levels of news categorization – unlikely to be false news, medium false news, and absolute false news. The other introduction is that if implanted text into a collage or image, artificial intelligence reads it and even translates it under the image.

Here Mark Zuckerberg is late because Google’s robots can do it long ago. Not to mention that the services also have the kind of software they used for the archives and scanned the files and the press and uploaded it to digital media.

The new world order will also lead to new standards of truth and falsehood, and they will be the ones that govern not you, but governments. You mean the censorship will get bigger, right? Yes, that is! Stefan Proinov, media expert from Bulgaria for news365.stream