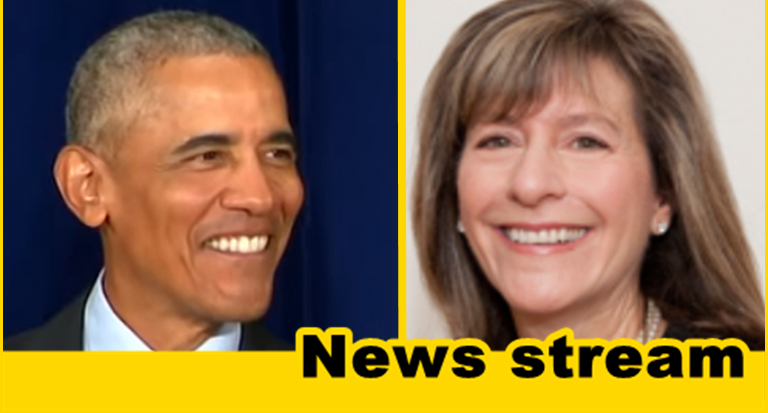 Per Buzzfeed, a government watchdog group had asked a federal judge on Tuesday to issue an emergency order requiring the White House to preserve records of all of President Donald Trump’s calls with foreign leaders.

Politico calls Jackson’s decision to issue an order despite the pledge to the court to maintain the records “rather unusual.”

Per Wikipedia, On June 17, 2010, President Obama nominated Jackson to fill a vacant seat on the United States District Court for the District of Columbia that was created by the transition to senior status in 2007 by Judge Gladys Kessler. Her nomination lapsed at the end of 2010, but Obama renominated her on January 5, 2011. 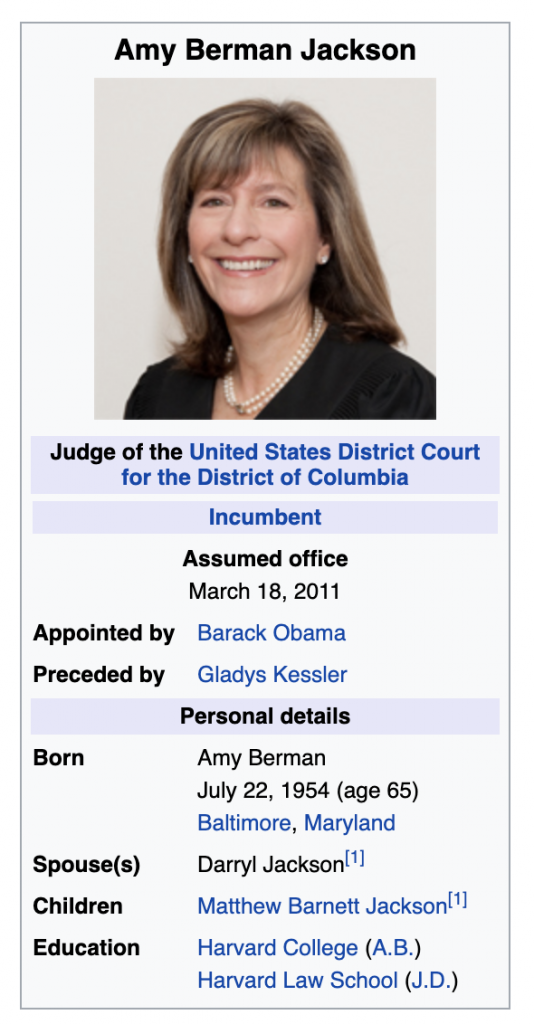 Politico reports a federal judge has ordered the White House to preserve a wide range of evidence about President Donald Trump’s dealings with foreign leaders, including his interactions related to Ukraine that have fueled an impeachment investigation in the House.

The judge’s order also appears to specifically address reports that the Trump White House set up a special system to limit access to certain records of presidential conversations with foreign leaders.

Jackson, an appointee of President Barack Obama, instructed the White House to preserve “all records of efforts by White House or other executive branch officials to return, ‘claw back,’ ’lock down’ or recall White House records” about dealings with foreign officials.

The order came in a lawsuit filed in May by the watchdog group Citizens for Responsibility and Ethics in Washington, as well as two history-focused organizations: the National Security Archive and the Society for the History of American Foreign Relations. The suit alleged that the White House was failing to maintain and putting at risk records of presidential actions required to be documented by the Presidential Records Act.

While the suit predated the Ukraine controversy, lawyers pressing the case asked Jackson on Tuesday for a temporary restraining order, citing reports that records of Trump’s phone calls with the president of Ukraine and some other leaders had been removed from the usual database at the White House and moved to another one not typically used for those calls.

Justice Department lawyers said in a court filing Wednesday that the White House had already taken steps to secure many of the records the plaintiffs expressed concern about. The filing also suggested that in response to the request for a restraining order, White House lawyers broadened an existing instruction to preserve records of Trump’s foreign interactions.

Justice Department attorneys said those actions met a request by the judge to “moot” the groups’ request for a restraining order.

Jackson appeared to agree. After a telephone conference Wednesday, she issued a notice saying that the request for a restraining order was denied because it was moot in light of the government’s assurances. However, the following day, she issued an order insisting that six categories of records related to the suit be preserved.

Jackson’s decision to issue an order despite the pledge to the court to maintain the records is rather unusual. In most instances, judges simply note such a pledge and say they assume that the parties involved will abide by it. The order means anyone destroying White House records it covers could be subject to sanction or even criminal charge for contempt of court.