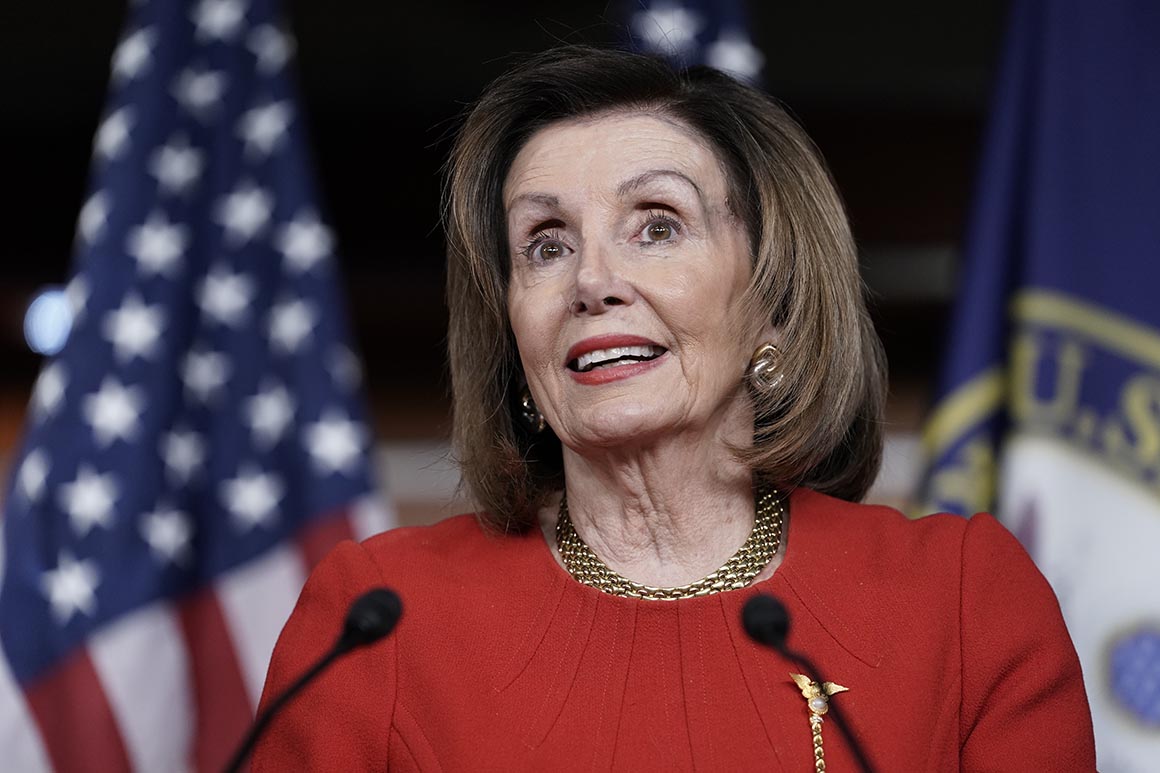 “This initiation of hostilities was taken without an Authorization for Use of Military Force (AUMF) against Iran, without the consultation of the Congress and without the articulation of a clear and legitimate strategy to either the Congress or the public,” she added.

Democrats, including Sen. Chris Murphy of Connecticut, have criticized Trump for not consulting Congress before killing Soleimani.

“He didn’t consult. He hasn’t provided notice,” Murphy tweeted Friday. “Next, he will go to war with Iran without an authorization if Congress doesn’t take drastic steps to force him into compliance.”

The White House, as required under the 1973 War Powers Act, notified Congress on Saturday of its military activities that killed the leader of Iran’s elite paramilitary forces at Baghdad airport on Thursday.

A senior Democratic aide described the notification as both “brief and insufficient.”

“It is unusual for such a practice when the strike has been publicly acknowledged by the government,” the aide added when asked about the White House’s decision to classify the modification.

Heather Caygle contributed to this article.