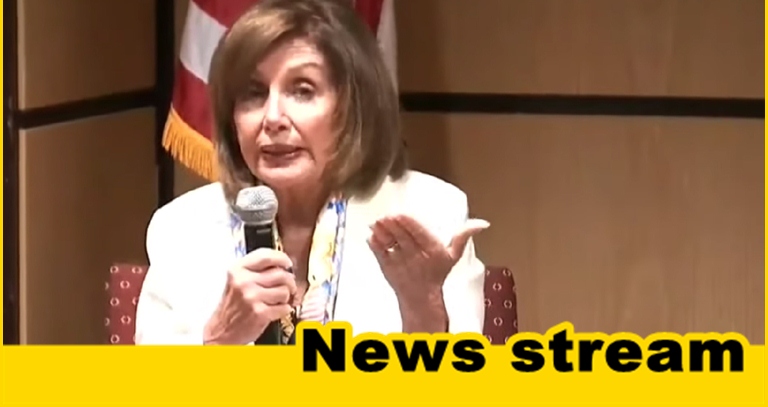 According to a new report from Politico from authors Anna Palmer and Jake Sherman, Democrats are currently 43 votes shy of the 218 needed to start the impeachment process:

“Right now, Democratic insiders say 175 of their members would vote for impeachment today on the House floor.”

IF DEMOCRATS WERE LOOKING TO IMPEACH THE PRESIDENT, or were clear-eyed in what they were trying to accomplish, Tuesday would have gone a long way in helping build a case. Some Democrats privately told us that Lewandowski’s stonewalling was certainly enough to hold him in contempt. But the party is so deeply divided on what they should do next that, to many Dems, it all seemed like a circus without a clear purpose.

THE QUESTION IS THIS: Will any of these moments have a crystallizing effect in either direction? Right now, Democratic insiders say 175 of their members would vote for impeachment today on the House floor. Will that ever tick up, in the face of a leadership that’s looking to tamp it all down? Remember: Dems would need 218 votes on the floor to impeach the president.

RIGHT NOW, DEMOCRATIC LAWMAKERS continue to work at cross-purposes. So, at the moment, many Democrats feel listless, hapless and lost on this subject.

TRUMP, meanwhile, has found a strategy with little immediate downside: His aides and former aides are either not showing up for congressional hearings or, in Lewandowski’s case, stonewalling and appealing directly to Trump, because, why not? Democrats are not beginning impeachment, or otherwise punishing the administration.