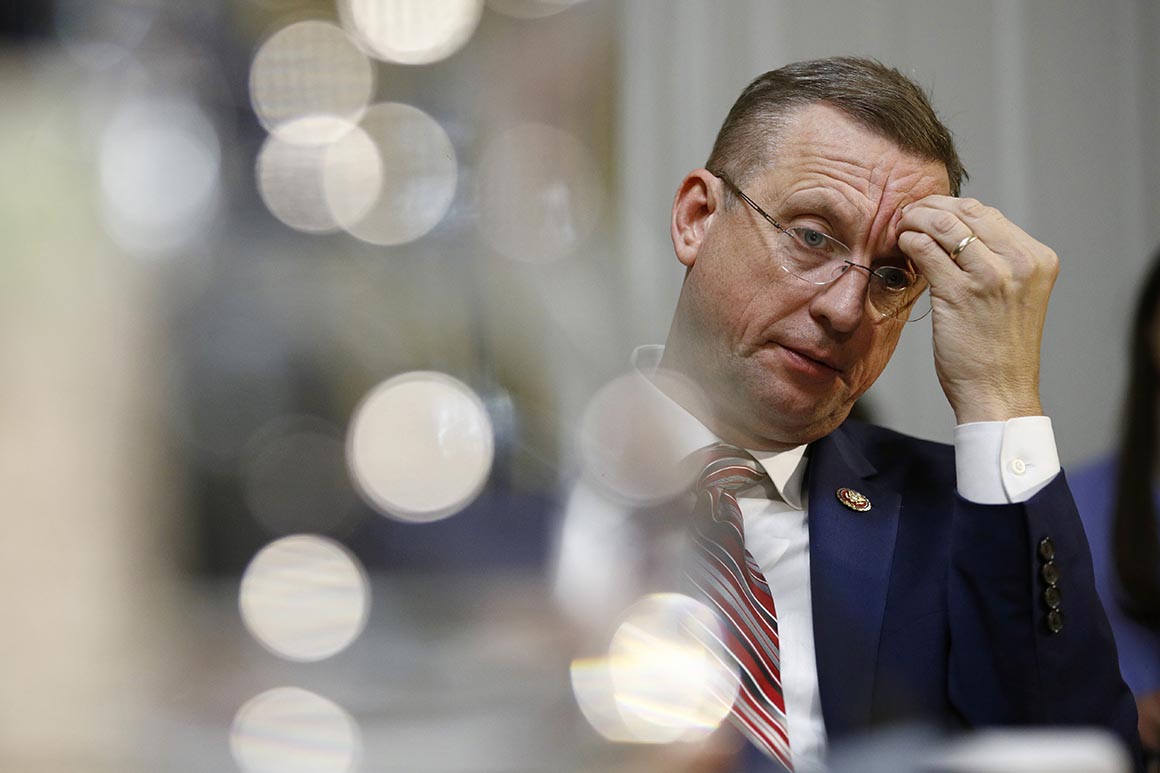 “Leadership is about communicating,” he continued, “and when you are not communicating clearly — look, the governor did not take away the stay-at-home order, but yet selectively decided certain businesses are going to open up.”

Kemp said Monday some establishments in Georgia shuttered by the outbreak — including bowling alleys, gyms, hair salons and tattoo parlors — could reopen as early as Friday if owners adhere to stringent social distancing and hygiene requirements. Next Monday, movie theaters may also reopen and restaurants will be allowed to return to limited dine-in service.

But the governor’s plan seemingly contradicts his own statewide stay-at-home order, which expires April 30, as well as federal social-distancing guidance in effect until the end of the month.

Georgia also has yet to confirm a two-week downward trend in coronavirus symptoms and documented cases — one of the basic benchmarks states and localities should meet before easing restrictions, according to the White House’s guidelines for a phased reopening of the economy.

Adding to the confusion across the state, several mayors have claimed they were not informed of Kemp’s plans prior to his announcement, and have suggested they will urge their constituents not to follow the governor’s advice for reopening.

“I will tell you this: My concern was not having the local input into that,” Collins said Thursday, echoing those local frustrations and arguing that Kemp’s rollout of a reopening plan “made people nervous.”