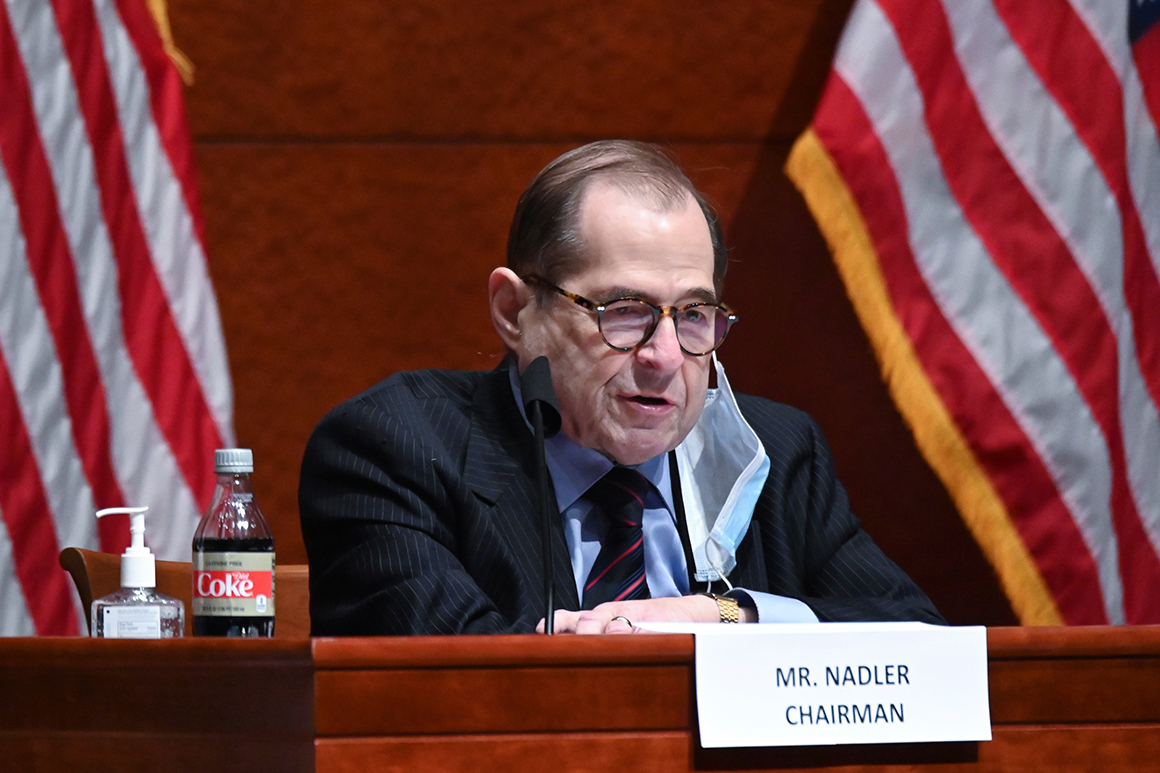 When Tapper asked whether Nadler considered all Republicans who voted to acquit Trump corrupt, the congressman replied: “I think in the sense of being corrupt against the interest of the country, yes.”

Nadler also laid into Senate Republicans for not summoning Bolton to testify about his experiences in the White House after his unceremonious ouster in September. Leaked excerpts of Bolton’s book allege the president’s behavior that led to his articles of impeachment were merely part of a pattern of corrupt behavior. Bolton argued that had House Democrats focused on the president’s dealings with numerous foreign leaders, the impeachment effort could have gone differently.

Bolton was widely panned for refusing to testify before Congress, with critics saying he saved details to promote book sales. The Trump administration has tried to stop the release of his book, claiming Bolton disclosed classified information.

“He refused to testify before the House,” Nadler said. “And the Senate, of course, was never going to call him because the Senate Republicans were not interested in any evidence. As I said, they were corrupt in that respect.”