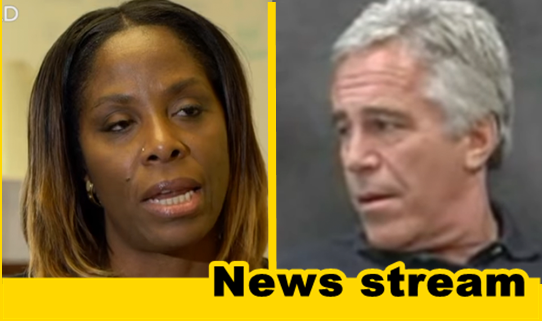 Democrat Party lawmaker Stacey Plaskett was given thousands by Epstein but has shown no indication she will give it back despite the fact Epstein has been accused of sex trafficking of underage girls.

A congresswoman who received funding from alleged child molester Jeffrey Epstein looks likely to keep the funds he donated to her campaigns.

The representative from the Virgin Islands, a territory of the United States, received donations of $2,700 three times since 2016 – a total of $8,100, according to CNBC, including her reelection last year.

Epstein stands accused of abusing the underage girls between 2002 – 2005, prosecutors allege that he created a ‘vast network’ to ‘sexually exploit.’

He pleaded not guilty to the charges at Manhattan Federal Court on Monday, and was ordered to be held without bail.

Epstein, who owns a private island within the Virgin Islands called Little Saint James, has been known for donating to democratic campaigns including Bill Clinton’s.

The Democratic Congressional Campaign Committee also saw a check from Epstein offering $10,000 in October but returned it.

A spokesman for Plaskett’s office said that she had no plans to refund the donations for now, according to the site.

‘I’m pretty sure she’s not,’ they were told, before it was later confirmed that she was unlikely to return them. No further comments about case or donations were made.

Plaskett finished her 2018 campaign run with $359,000, of which some funds originated from Epstein.