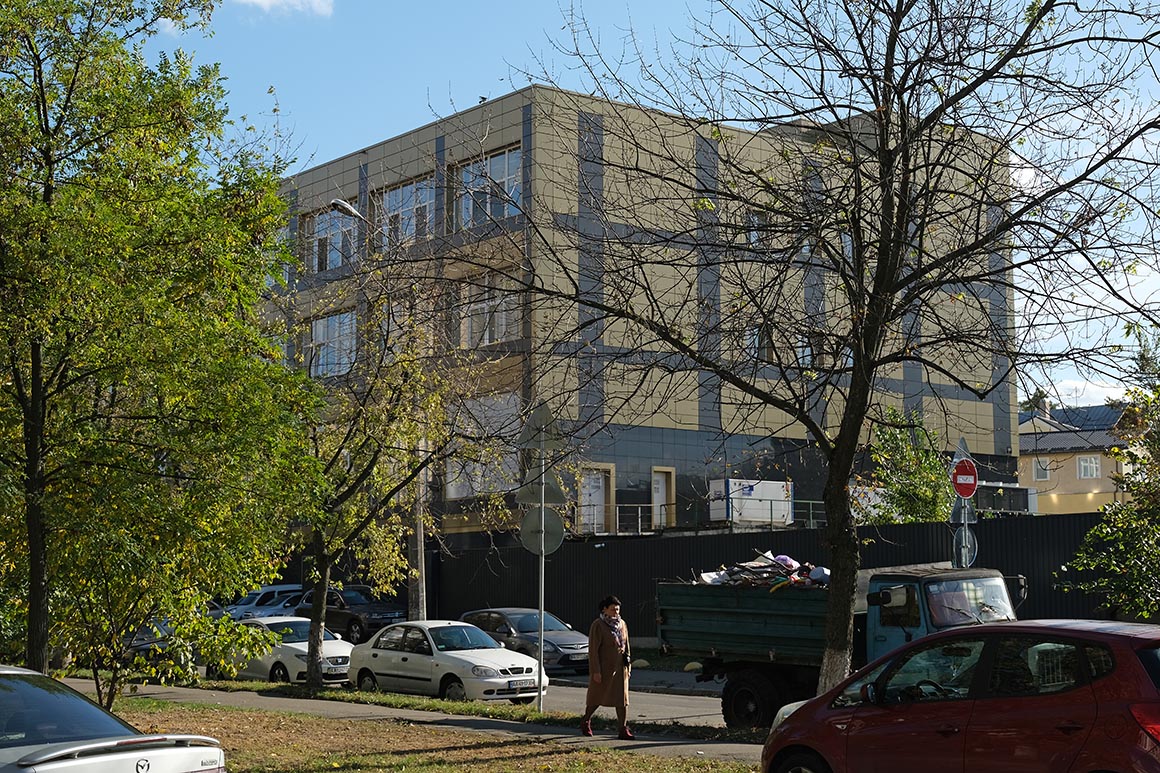 Area 1 said the campaign to infiltrate Burisma resembles the hacking campaign against Hillary Clinton and the Democratic National Committee in the lead-up to the 2016 presidential election and involves the same unit of the Russian military, known as the GRU. The hacking efforts both involved “phishing,” in which attackers use fake emails to trick their victims into clicking on malicious links and giving up access to their data.

“Our report is not noteworthy because we identify the GRU launching a phishing campaign, nor is the targeting of a Ukranian company particularly novel. It is significant because Burisma Holdings is [publicly] entangled in U.S. foreign and domestic politics,” the Area 1 report says.

“The timing of the GRU’s campaign in relation to the 2020 U.S. elections raises the spectre that this is an early warning of what we have anticipated since the successful cyberattacks undertaken during the 2016 U.S. elections,” the firm added.

“This proves that both Donald Trump and Vladimir Putin understand the true stakes of this election,” Andrew Bates, spokesperson for Biden for President, said in a statement. “Donald Trump tried to coerce Ukraine into lying about Joe Biden and a major bipartisan, international anti-corruption victory because he recognized that he can’t beat the Vice President. Now we know that Vladimir Putin also sees Joe Biden as a threat.”

The White House did not immediately respond to a request for comment.

House Intelligence Chairman Adam Schiff (D-Calif.) said on MSNBC on Monday night that he wants to know more about the alleged attack on Burisma, including whether U.S. intelligence agencies were aware of it. But if the report about the Russians is true, Schiff said, “it is clear … that once again they have a favorite — they don’t want Joe Biden, it would appear.”

Area 1 did not immediately grant an interview request from POLITICO on Monday.

Area 1 drew attention about a year ago for another report, also first covered in the Times, about Chinese hacking of European diplomatic communications. Some cyber experts questioned the firm’s methods regarding that report, calling the firm’s decision to share hacked diplomatic documents with a reporter “a major ethical lapse.” (CEO Oren Falkowitz defended the firm’s actions, saying that “we’re giving people the opportunity to prevent such attacks.”)

The latest report says the hackers used a phishing campaign to seek access into Burisma’s computers and to probably hunt for incriminating information. It’s unknown what the hackers may have found, if anything. Area 1 said the attacks on the company are ongoing.

Some GOP senators are at odds over how to handle a key part of Trump’s trial: impeachment witnesses.

The report comes days before the Senate may begin its impeachment trial of the president — and amid questions about what role Russia may be playing to push corruption allegations about the Bidens. Joe Biden seized on that issue in a video to supporters last fall, saying Moscow was trying to pull the same tricks it perpetrated against Hillary Clinton in 2016.

“Once again Putin and the Russians are trying to engage in our elections and decide who the president is going to be,” Biden said in the Oct. 23 video on Twitter. “And this time, I’m the object of their attention.”

Schiff said he’s concerned that Russia has drawn a lesson from the partisan reaction to revelations about the 2016 hacking campaign: “The message that Vladimir Putin has gotten is not to stay out of American elections, but you’re welcome to get involved in American elections as long as it helps Donald Trump,” he said.

Tim Starks and Bob King contributed to this report.