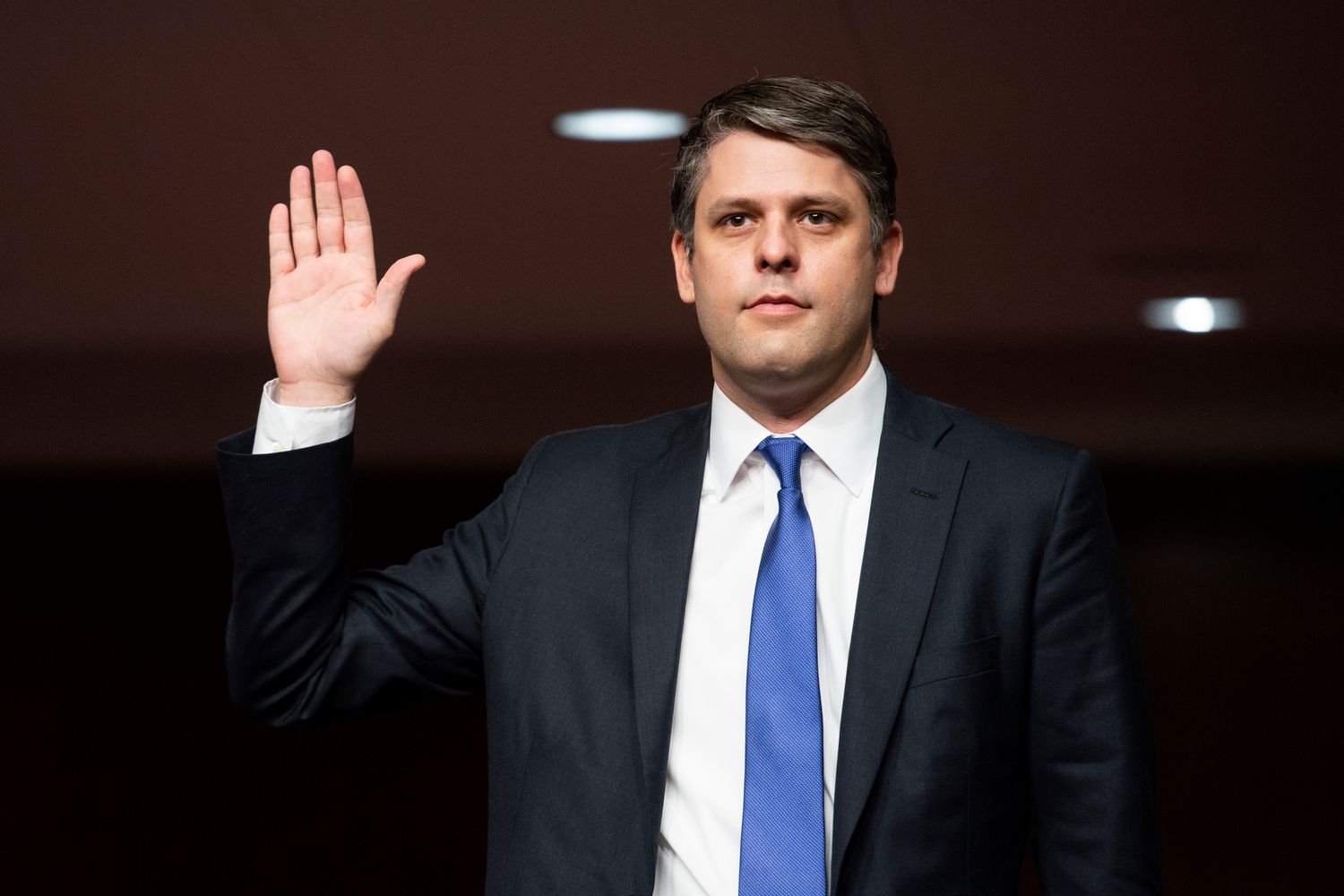 Prior to his confirmation vote, McConnell touted Walker’s his legal credentials as well as is Kentucky roots.

“When the Senate confirms Judge Walker to this vacancy, we will not just be promoting a widely-admired legal expert and proven judge to a role for which he is obviously qualified,” McConnell said. “We’ll also be adding to a time-honored tradition of finding men and women from all across the country to help ensure that this enormously consequential bench here in our nation’s capital is refreshed with talent from all parts of America.”

Senate Republicans and the conservative legal community lauded Trump’s decision to nominate Walker, who previously clerked for former Supreme Court Justice Anthony Kennedy and for Justice Brett Kavanaugh when he was on the D.C. Circuit. Walker also fiercely defended Kavanaugh during his contentious Supreme Court confirmation.

But Senate Democrats criticized the choice, describing Walker as unqualified and voicing concerns about his views of the Affordable Care Act, particularly amid a pandemic. Prior to becoming a federal judge, Walker wrote that the Supreme Court’s decision to uphold the ACA was “indefensible.”

“I’d like Leader McConnell to go home to Kentucky and tell the citizens of Kentucky why he nominated someone who wants to repeal our health care law when the Covid crisis is hurting people there as it is everywhere else,” said Senate Minority Leader Chuck Schumer (D-N.Y.). “In the middle of a national public health crisis, the Republican Senate majority is poised to confirm a judge who opposes our country’s health care law.”

Democrats also questioned whether Walker could be objective as a judge given his remarks at his investiture. In a speech, Walker addressed Kavanaugh’s critics and vowed to “not surrender while you wage war on our work.”

Collins, who voted for Walker’s nomination to be district judge, cited those remarks as the reason for her opposition for his nomination to the D.C. Circuit Court of Appeals.

“His ideological comments … against those who hold views that are different from his own prevent me from supporting his elevation to the second highest court in the land,” Collins, who is facing reelection this year, said Wednesday.

The Senate previously confirmed Walker as a district judge for the Western District of Kentucky in October, along party lines in a 50-41 vote.