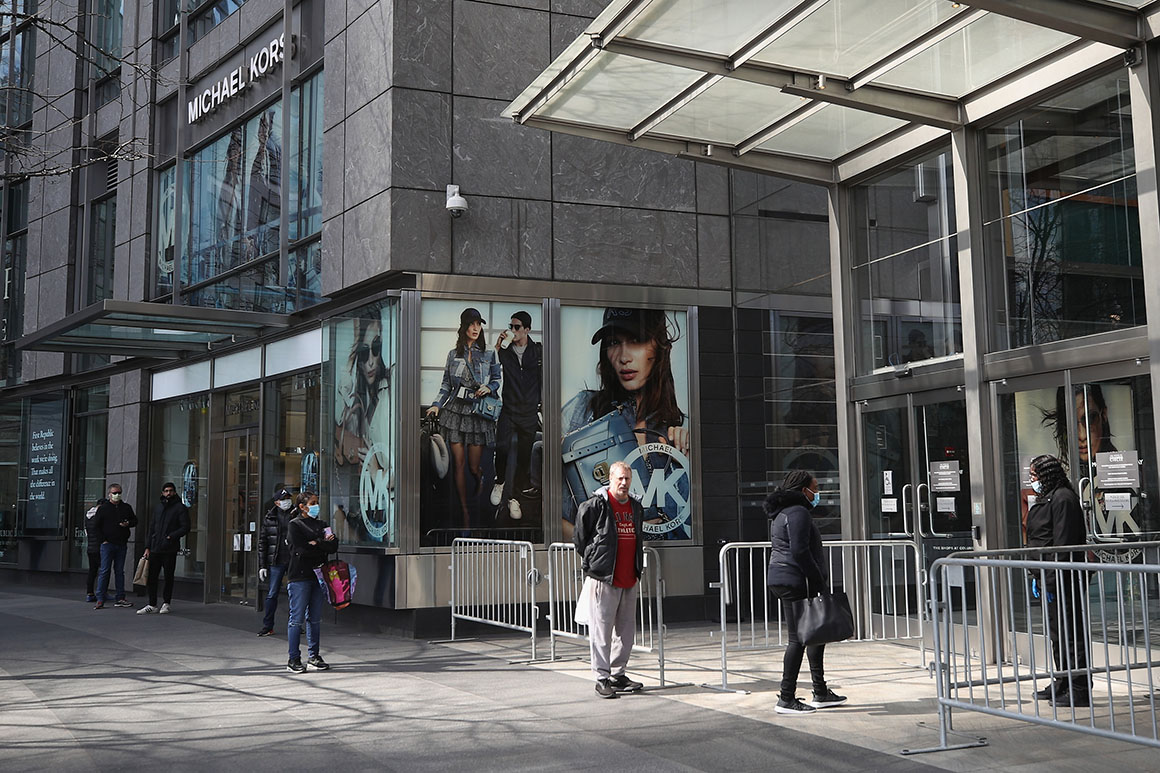 The guidance to socially distance — or maintain six feet between people to abate the rampant spread of the virus — has become a volatile aspect of daily life among New Yorkers otherwise accustomed to tight spaces and contact with strangers due to the physical constraints of city life.

The NYPD reported its first social distancing-related homicide last week — an 86-year-old hospital patient in Brooklyn who allegedly failed to maintain a safe distance was struck dead by another patient.

Businesses across the city received social distancing complaints on average every six minutes, according to POLITICO’s analysis. But among commercial establishments, the complaints have been concentrated in Brooklyn.

The Brooklyn Army Terminal, which is managed by the New York City Economic Development Corporation, received 14 complaints over the week examined by POLITICO — the highest number of complaints received among business establishments across the city.

The commercial complex spans 95 acres in Sunset Park and is a mix of warehouse operations, offices and docks. It has been operational during the Covid-19 crisis, an EDC spokesperson confirmed, though she could not say how many occupants fell under the exemption.

The spokesperson said the agency hadn’t been aware of the complaints until POLITICO inquired about them.

“The Brooklyn Army Terminal is an essential hub, in fact one of the tenants, Makerspace, produced face shields in-house for NYC Hospitals,” said agency spokesperson Shavone Williams in an email. “EDC has sent clear communications to all tenants outlining latest guidelines from the Mayors Office, Department of Health and CDC.”

Cesar Zuñiga, chairperson for Community Board 7 in Sunset Park, said he hadn’t heard members complain of the situation. He was, however, “concerned” about the complaints, given that the terminal is managed by the city’s EDC.

The 311 data isn’t immune to blind spots. It does not specify who made the complaints, such as a customer, neighbor or employee. But establishments have grappled with challenges to maintaining a healthy distance.

There is a growing concern among New Yorkers about social distancing in supermarkets, the root of which Elizabeth Peralta, executive director of the National Supermarket Association, attributed to some customers who haven’t yet adjusted their habits to the new reality.