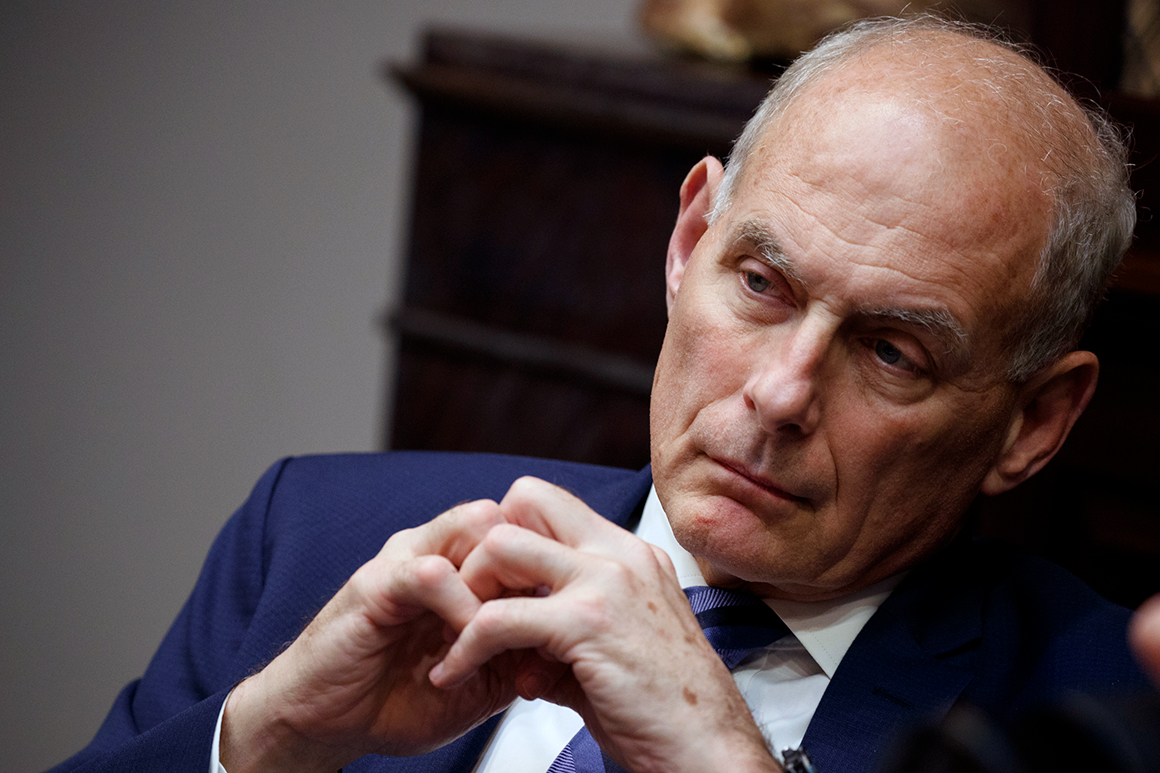 The Trump administration and U.S. Park Police have denied using tear gas despite evidence that it was, in fact, deployed.

“The president did not fire him. He did not ask for his resignation,” Kelly, who was Trump’s chief of staff when Mattis departed the administration, told the Washington Post. “The president has clearly forgotten how it actually happened or is confused.”

“John Kelly didn’t know I was going to fire James Mattis, nor did he have any knowledge of my asking for a letter of resignation,” he wrote in a two-part post. “Why would I tell him, he was not … in my inner-circle, was totally exhausted by the job, and in the end just slinked away into obscurity. They all want to come back for a piece of the limelight!“

In December 2018, Mattis resigned while citing differences in views with Trump. The move coincided with Trump’s announcement that the U.S. would withdraw nearly all of its military forces from Syria. Trump then appointed Patrick Shanahan acting secretary of Defense on Jan. 1, 2019, cutting Mattis’ tenure short by two months.

While Wednesday’s statement marks the first time Mattis has spoken out publicly against the president, Kelly delivered sharp criticism of Trump in February. The Atlantic reported that Kelly defended Lt. Col. Alexander Vindman, a key figure in Trump’s impeachment who was removed from the White House, while also diverging from the president’s disparaging comments on migrants.

Kelly and Mattis, both retired four-star Marine Corps generals, were subjects of early infatuation for Trump, who bragged often about stocking his initial cabinet with military brass. The president has since soured on the two generals, both of whom have broken with the president on high-profile issues since departing the administration.