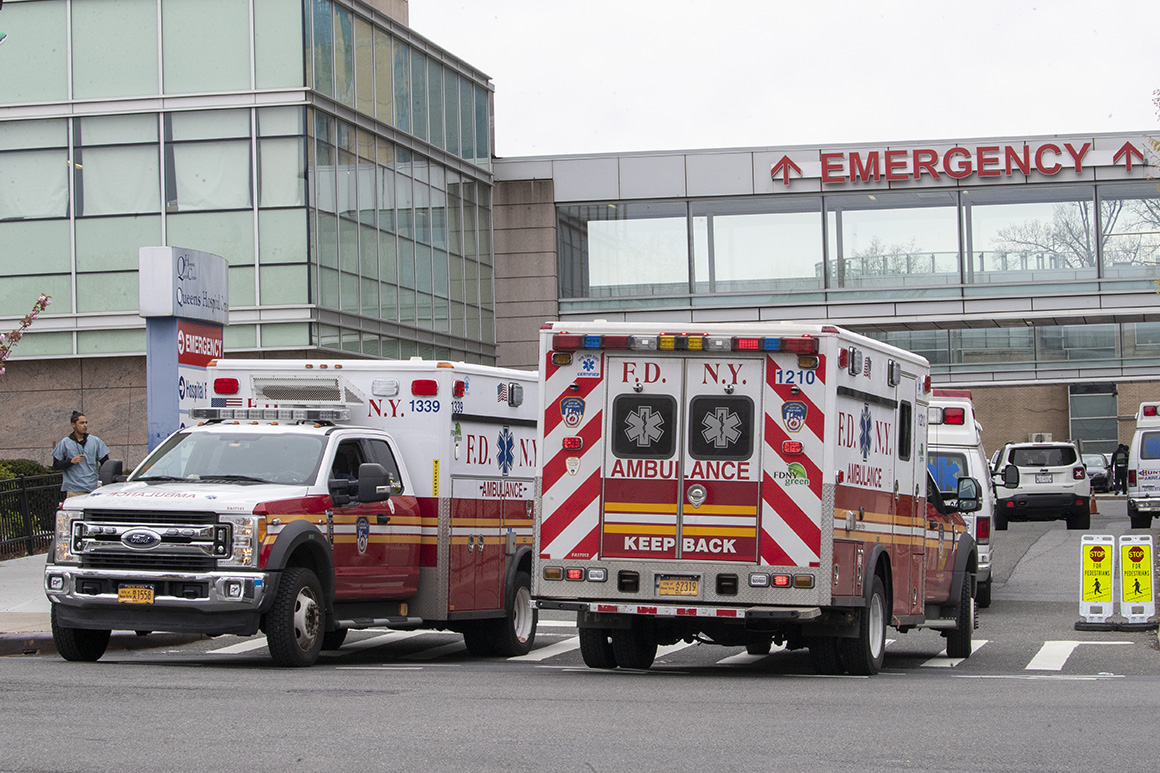 HHS on Wednesday said providers next week can start registering for the uninsured fund and can begin submitting claims in early May. One estimate from the Kaiser Family Foundation said that the cost of treating uninsured coronavirus patients could range roughly between $14 billion and $42 billion.

The uninsured funding will come out of a $30 billion pot that will also go toward nursing facilities, dentists, providers that only service Medicaid patients and a potential second batch for virus hot spots. HHS declined to further detail how those funds would be distributed.

HHS has already sent $30 billion to providers from the bailout fund based on how much they got paid from Medicare — a formula the agency acknowledged overlooked vulnerable providers but said was necessary for the sake of rapidly sending out funds. The department said it will quickly send out a second $20 billion batch based on providers’ overall patient revenue, and not just what they take in from the seniors’ health care program.

Additionally, HHS is allocating $400 million for the Indian Health Service, as the Native American community has been hit hard by the virus.

HHS was given wide latitude to distribute the bailout fund included in the $2.2 trillion Cares Act. Congress is on the brink of approving another $75 billion for hospitals, which said the first bailout wasn’t enough to keep them afloat, even as some states begin to lift restrictions on elective procedures. The latest bill, expected to pass Congress this week, again gives HHS discretion to divvy up the funding.