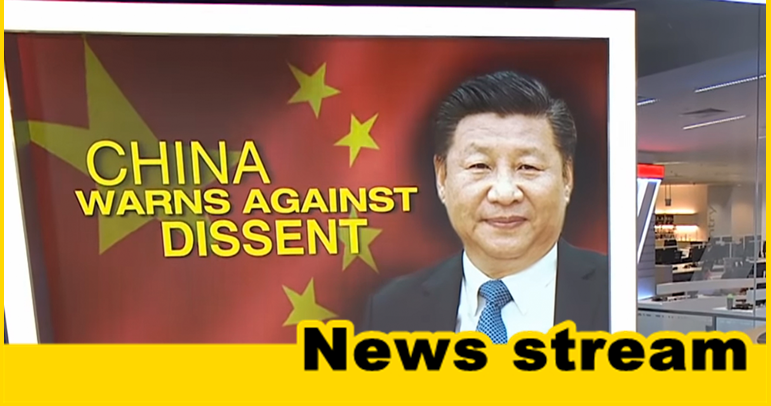 The Oct. 12 game between the Los Angeles Lakers and the Brooklyn Nets in the Chinese city of Shenzhen might have seemed like business as usual, with thousands of basketball fans out in force for the rare opportunity to see their beloved NBA teams compete live.

But below the surface, tensions were high at the second of what have likely been the two most geopolitically controversial preseason exhibition games in NBA history. After a single tweet by Houston Rockets general manager Daryl Morey in support of pro-democracy protests in Hong Kong, Chinese state broadcaster CCTV refused to air the two games, and nearly all of NBA China’s local sponsors have fled.

The angry backlash in the Middle Kingdom has illustrated anew the difficult challenge Western companies face as they do business in a country whose massive
market they crave but whose government espouses values they don’t. In the past week, U.S. firms from Google to Nike to gaming company Activision Blizzard have been caught up in controversy over their dealings with China. So, too, has Hollywood, with “South Park” putting out an episode deeply critical of the Beijing regime and the U.S. — and getting scrubbed from the internet in China as a result.

Due to its new status as a global economic and political powerhouse, China is likely to grow even more assertive in its response to anything it deems counter to its interests, some analysts say.

“I fear that this is the new normal,” says James McGregor, Greater China chairman of public relations firm APCO Worldwide. “Instead of sitting back and accepting criticism, China is now on the offensive to influence, and in some cases control, the global discussion about China and its way of doing things.”

The situation is particularly delicate at the moment because of the ongoing civic protests in Hong Kong, which began in June and have since morphed into a broader pro-democracy, anti-Beijing movement. The mainland’s ruling Communist Party has portrayed the protests as a counterrevolutionary separatist movement spurred on by “foreign forces” including the U.S., with which China is engaged in a grinding trade war.

The country has also just come off its huge 70th anniversary celebrations of the establishment of the People’s Republic, a highly politically sensitive occasion accompanied by heightened censorship.

“At such a moment, an influential foreigner or a noteworthy company making statements that touch on Chinese sovereignty is like taking a match to the powder keg,” says Florian Schneider, a professor at Leiden University who studies China’s digital nationalism and politics in Chinese entertainment.

Hollywood has traditionally tried to keep China on board by steering clear of hot-button topics such as the Communist Party and Tibet, inserting positive images of China into movies such as “The Martian” and “Gravity,” and refraining from making villains Chinese.

“The studios are very aware of what the red lines are and what the points of potential contention are,” says Aynne Kokas, author of “Hollywood Made in China.” “For people who have been paying attention, this is not something that happened suddenly. It’s the next step in a long, iterative process.”