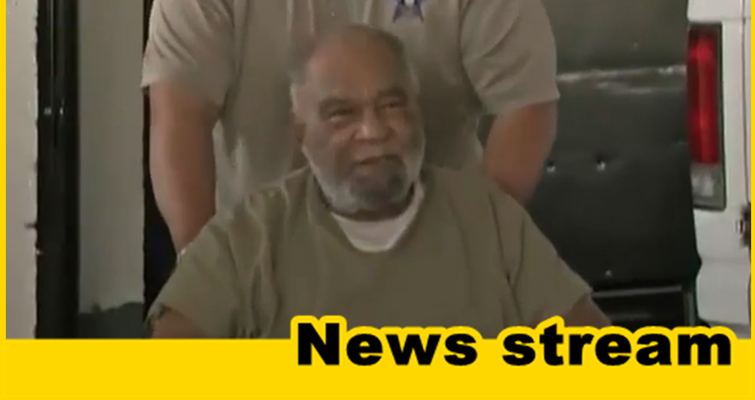 The FBI believe Samuel Little is the most prolific serial killer in history, having confessed to over 90 murders.

Analysts were able to verify 50 confessions so far.

Fox News reports the FBI said Sunday that Samuel Little, who has confessed to more than 90 murders in the span of 35 years, is the most prolific serial killer in U.S. history after analysts were able to verify 50 confessions so far as part of an ongoing investigation into his past crimes.

Little, 79, told investigators last year that he strangled 93 people, mostly women, across the country between 1970 and 2005. In a news release Sunday, the FBI said law enforcement were able to verify 50 of those confessions, with several more pending final confirmation.

The agency said it believes all 93 confessions are credible, and investigators across the country are working to to piece together the information he provided with unidentified remains and unsolved cases from decades past.

Investigators discovered that Samuel Little likes to sketch. Ranger Holland gave him art supplies, and Little has drawn some of the 93 people he has confessed to murdering. The sketches helped identify some of his victims. https://t.co/UR9BkbgAx5 pic.twitter.com/BSlQaZ4MFU