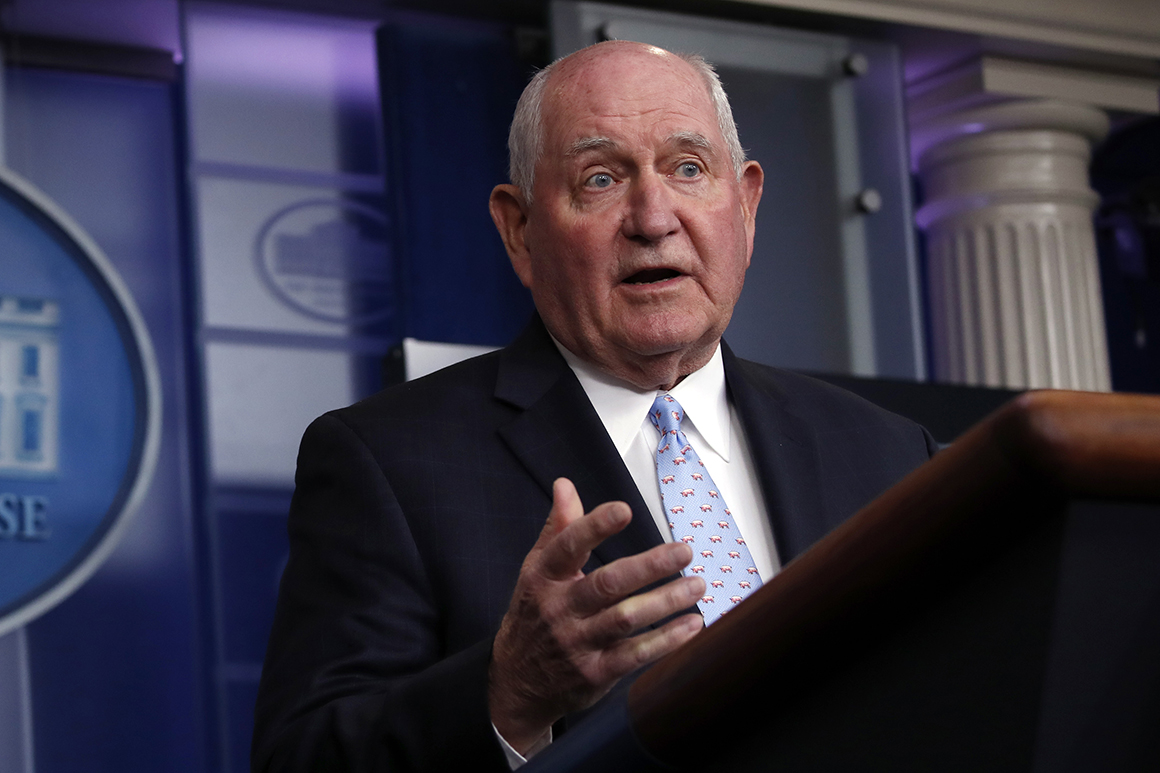 “Thanks to President Trump’s leadership and the efforts of the American people, we’ve saved lives, Slowed the Spread, and states are Opening Up Again,” the statement said.

In early May, the White House was plotting to breakup the task force as part of a plan to focus on reopening the economy and speeding up vaccine development. The president reversed his stance the next day and said the task force would continue “indefinitely.”

“I thought we could wind it down sooner. But I had no idea how popular the task force is until, actually, yesterday when I started talking about winding it down,” Trump said in the Oval Office on May 6. “I get calls from very respected people saying, ‘I think it would be better to keep it going, it’s done such a good job.’ “