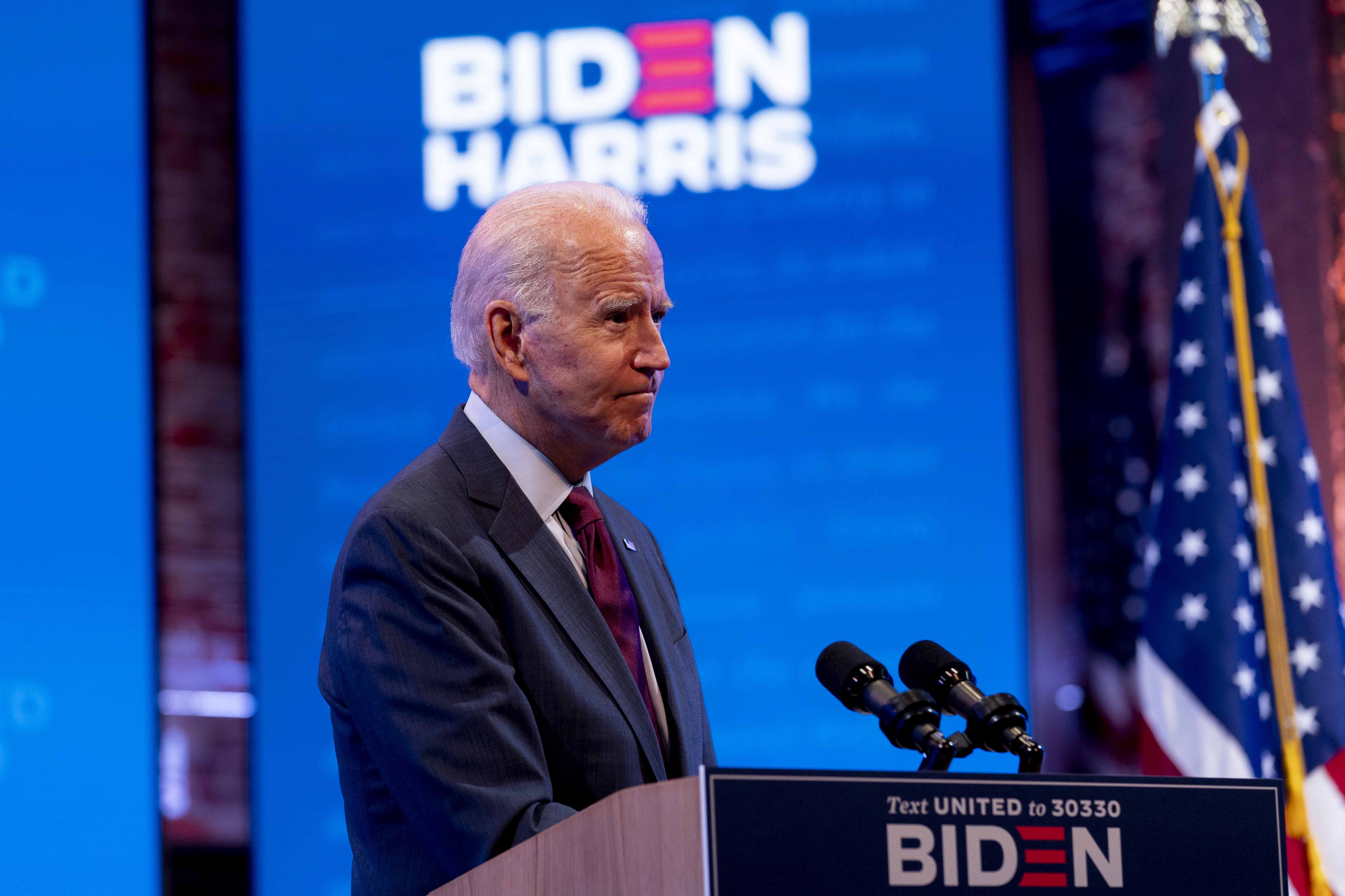 Democratic presidential candidate Joe Biden on Tuesday released his 2019 tax return, showing he and his wife paid nearly $300,000 in federal taxes, just hours before a presidential debate expected to feature a showdown over revelations that President Trump routinely pays little or no taxes.

Biden’s filings, which describe his occupation as "executive," show he and Jill Biden paid about 30 percent of his $985,000 in adjusted gross income in federal taxes.

The campaign also released filings for his running mate, Sen. Kamala Harris, showing she and her husband, Douglas Emhoff, paid $1.19 million in federal taxes on about $3.1 million in income. That translates to a tax rate of about 38 percent.

The releases are a bid to capitalize on the furor ignited after the New York Times, unearthing Trump’s long-hidden tax returns, found he paid just $750 in taxes in 2016 and 2017 and, in other years, nothing at all. Trump cut his tax bills through a combination of heavy business losses and questionable tax maneuvers, the account said.

Trump has steadfastly refused to release his tax returns, defying a decades-long political tradition — a fact the Biden also hopes to highlight with his release.

“The American people deserve transparency from their leaders, it’s why as of today, I’ve released 22 years of my tax returns,” Biden wrote on Twitter.

Biden, who earned millions after leaving the vice presidency, saw his income fall substantially in 2019, when he was running for president. He and his wife reported earnings from the University of Pennsylvania; Northern Virginia Community College; closely-held corporations used for income from speaking engagements; a government pension; and Social Security benefits.

Biden reported making $14,700 in charitable contributions, including to a pair of churches.

Harris’s income mostly came from her husband’s law firm. They reported giving $35,000 to charity, including to Howard University and the University of Southern California.

A spokesperson for Trump pointed to his record in business compared to Biden’s career in government, calling Trump a "job creator."

"I am not surprised he is comfortable putting those out," White House communications director Alyssa Farah said on Fox. "What I am interested to see is how much he profited since being out of office."