Senate Majority Leader Mitch McConnell said Wednesday that Congress should approve a coronavirus relief package before the end of the year, a shift from his recent suggestion that a measure was more likely early next year.

During a press conference in Kentucky a day after he won reelection, McConnell expressed optimism that negotiators could reach a deal post-election. The outcome of the presidential contest and control of the Senate remains unknown, though final results are expected within the coming days if not sooner.

Senate Republicans are looking increasingly likely to hold onto their majority, though they are still waiting for final results in North Carolina and Maine. House Democrats, meanwhile, suffered a string of unexpected losses in a night that could narrow their majority going into the 117th Congress.

Coronavirus relief talks have stalled since the summertime, though Speaker Nancy Pelosi (D-Calif.) and Treasury Secretary Steven Mnuchin have insisted they have made progress in recent months. Meanwhile, the virus has killed more than 230,000 Americans and millions remain unemployed — with an even worse economic hit expected over the winter as more people are forced indoors.

In one sign of the enormous political hurdle ahead, Democrats and Republicans still cannot agree on a price tag for the stimulus package, and it’s unclear if a lame duck session will only contribute to the stalemate.

McConnell added that a coronavirus relief package and keeping the government funded past the December 11th deadline will be the top priorities for the Senate, which will come back to Washington Monday.

McConnell said that he and Pelosi have agreed on the need for an omnibus bill in December to fund the government instead of a continuing resolution that would push the budget fight to a later date — potentially avoiding a disastrous government shutdown at the end of the year. 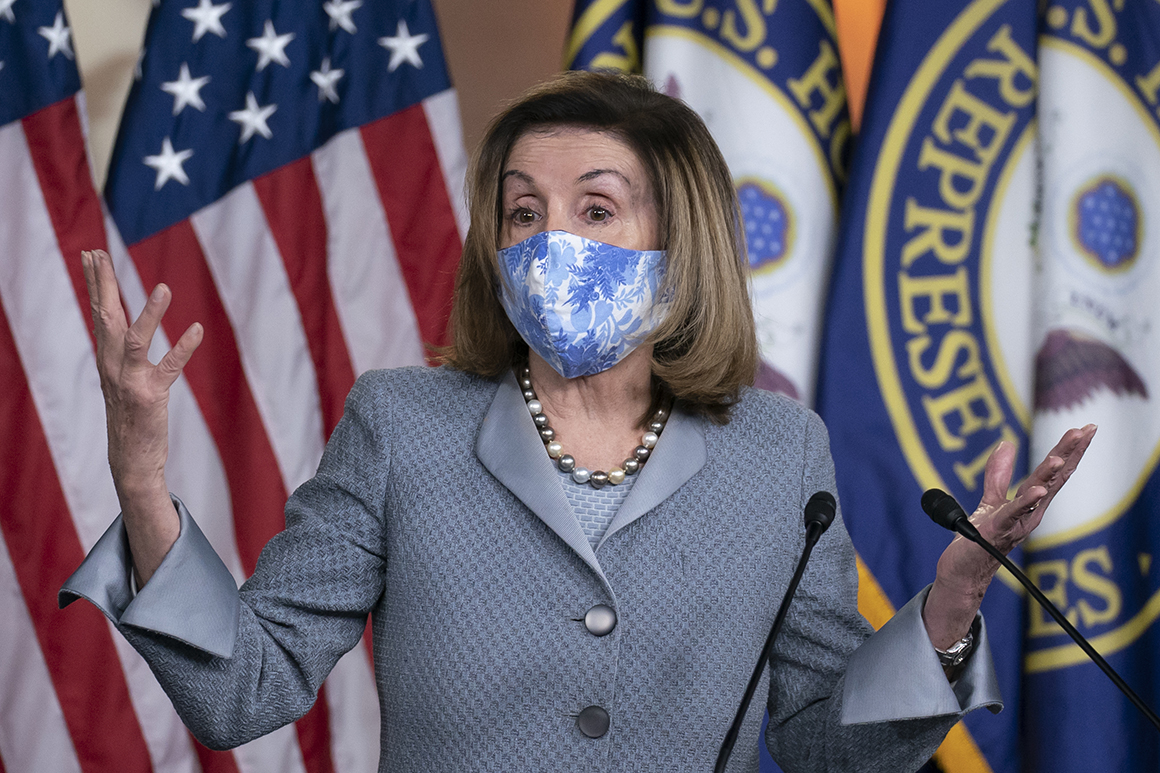 “It’s a basic function of government that we haven’t handled very well in recent years and we need to do that,” he said. “So we have two big things to do before the end of the year.”

Congress and the White House have been at sharp odds over trillions of dollars in coronavirus aid since the summer, with talks that ramped up ahead of Election Day as both parties sought a last-minute advantage. But negotiators couldn’t agree to a deal.

In a last-ditch effort before Tuesday’s election, the White House offered a $1.8 trillion deal to Pelosi, but the two sides couldn’t agree on several outstanding issues, including testing. Meanwhile, many Senate Republicans are reluctant to support any package that exceeds $1 trillion.

State and local aid remains another obstacle to reaching an agreement, and McConnell acknowledged that Republicans may need to offer some concessions.

“This is a big item for Democrats as you can imagine and they’re still going to control the House but we’ll have to reach some kind of agreement … it’s not something that my side is very fond of,” McConnell said. “I’d like to see it done a little more skillfully than simply providing borrowed money for everyone regardless of their need.”