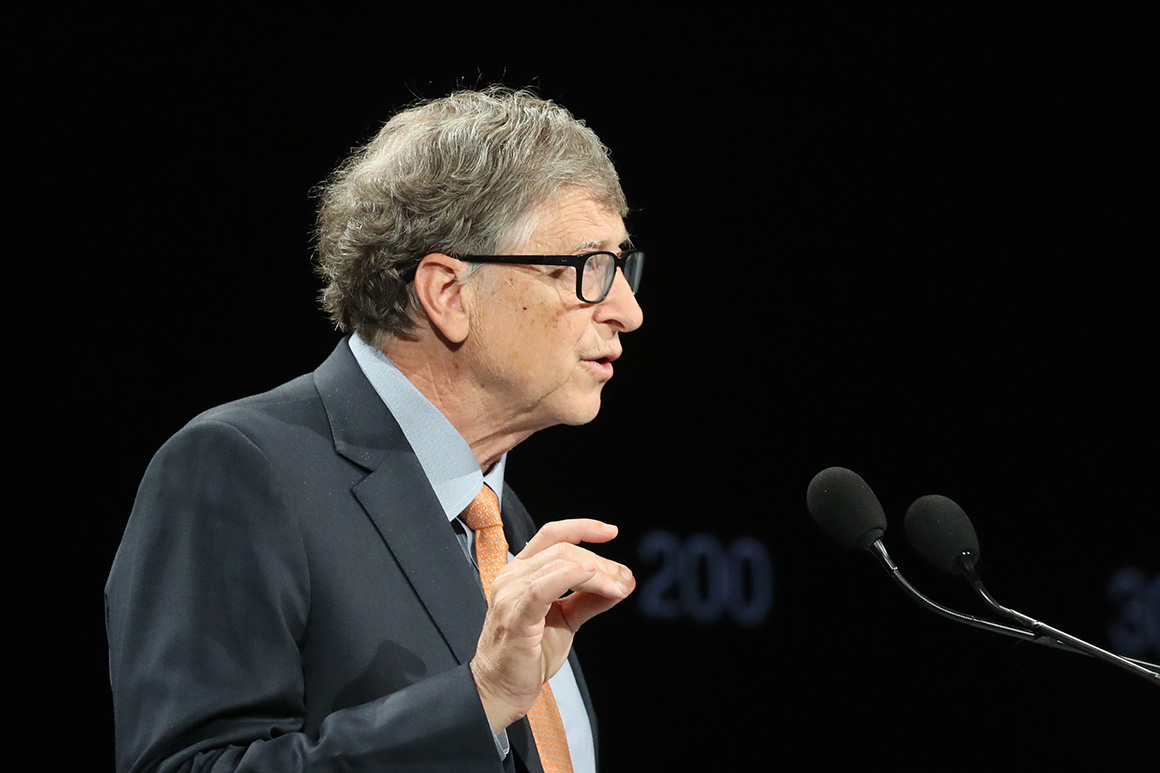 The escalation in Gates’ charitable giving also follows his high-profile scolding of the Trump administration for ordering a 60-day freeze on funding of the World Health Organization, a move that was met with alarm by the medical community and condemnation from international leaders.

“Halting funding for the World Health Organization during a world health crisis is as dangerous as it sounds,” Gates wrote on Twitter early Wednesday morning. “Their work is slowing the spread of COVID-19 and if that work is stopped no other organization can replace them. The world needs @WHO now more than ever.”

Gates’ message was shared widely on social media as outrage over Trump’s announcement intensified, prompting Sen. Lindsey Graham (R-S.C.) to single out the tech titan and his foundation in a statement of support for the White House’s directive.

“I have a lot of respect for Bill Gates and his work in the public health arena. The Gates Foundation, under Bill and Melinda’s leadership, has a reputation for investing in programs which are well-run and produce results,” Graham said. “However, Bill Gates’ decision to defend the performance of the WHO during the coronavirus crisis and current WHO leadership ignores overwhelming evidence of China bias and incompetence.”