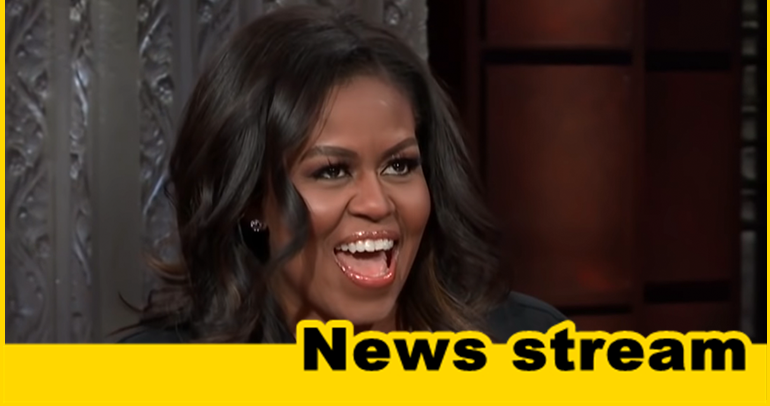 Per MSNBC, in July Activist filmmaker Michael Moore says that only a revolution will defeat President Trump, and the one candidate he thinks could “crush” him would be Michelle Obama.

While Michelle Obama has since indicated there is zero chance she’ll run, a new New Hampshire poll indicates if she was in the race, she’d top Warren and Biden in the state.

FoxNews reports former first lady Michelle Obama repeatedly has stated there’s “zero chance” she would run for president in 2020 — but a new poll in New Hampshire, the state holding the first primary in the race for the White House, suggested that if Obama changed her mind, she would enter the race as the front-runner.

But, if Obama hypothetically jumped into the race, the poll suggested she would grab 26 percent support of likely Democratic primary voters in the Granite State, with Warren and Biden at 20 percent and Sanders at 15 percent.

The former first lady has resisted a flood of calls for her to declare her candidacy.

“There are so many ways to improve this country and build a better world, and I keep doing plenty of them, from working with young people to helping families lead healthier lives. But sitting behind the desk in the Oval Office will never be one of them. It’s just not for me,” she told Amtrak’s magazine The National this past August.

The Boston Herald-Franklin Pierce University poll was conducted Oct. 9-13, with 422 likely Democratic primary voters in New Hampshire questioned by live telephone operators. The survey’s margin of error was plus or minus 4.8 percentage points.