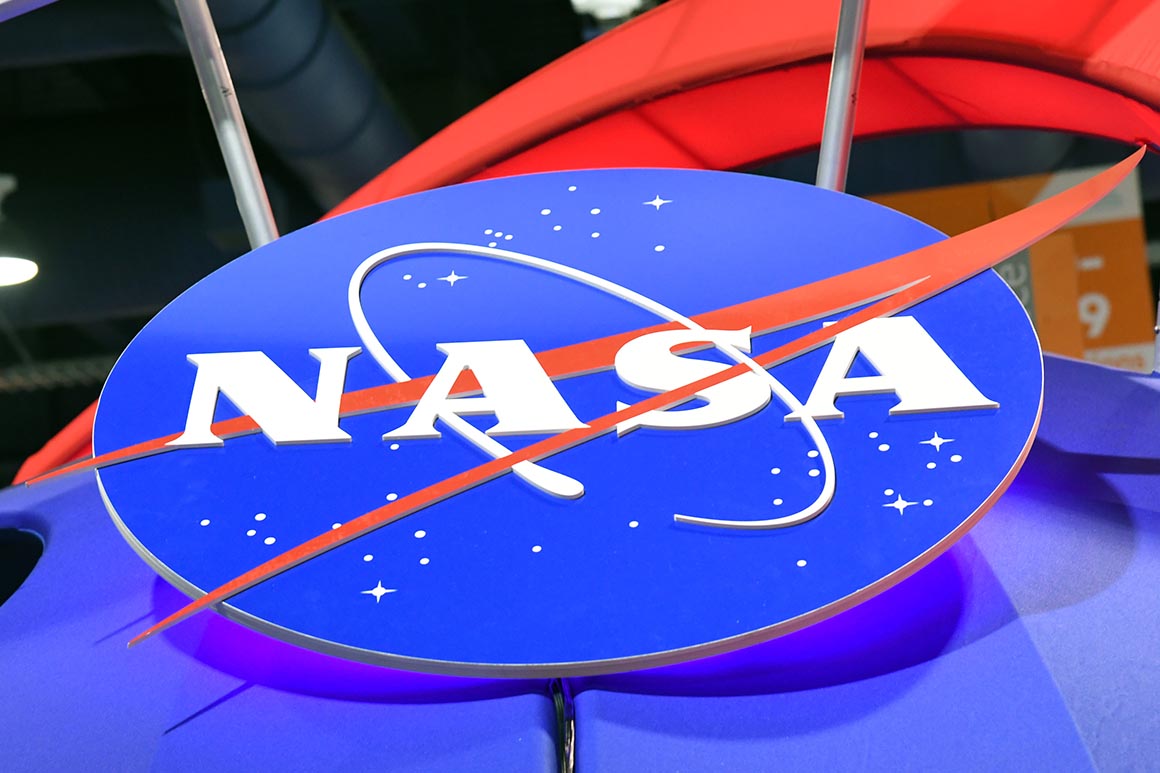 Here in the twenty-first century history is once again rhyming. Similarly, wars, plagues, and various fiscal challenges have left the United States and most of its European allies buried under tremendous national debts. It seems impossible to stop running deficits, let alone pay down the principal. Unfortunately, it is not just our own merchant class to whom we are indebted. One country in particular has been buying up the debt from Western countries as part of an obvious strategy to make us permanently indebted to them: China.

China understands the debt trap they have almost closed on us. They also understand that there is no Earthly way from which we can harvest the wealth to pay off our debt to them. They recognize that our only hope of getting out from under our burden is to go to space; the Moon, Mars, and the Asteroid Belt. That is why they are in a race to get there first. They have a plan to not only dominate the $10 trillion economy they see in space by 2049, in time for the hundredth anniversary of their communist revolution, but they have four familiar goals for doing so; to seize the wealth of space for themselves, to deny the wealth of space to us, to dominate geopolitics for centuries…and most insidiously, 4) to leave the US and Europe trapped as their tributes working to service the interest on our debt–never paying down the principal.

This is a critical point in time. As COVID-19 pandemic subsides, if we fail to go to space with bipartisan commitment to establish permanent settlements and develop and harvest the resources we find there, we run the risk of becoming a Chinese vassal state. Of course, China and others will work hard to convince Americans and Europeans that going to space is foolhardy and provoke us to keep our attention on Earth and away from their true objective. They will do all in their power to prevent a space consensus in Congress and other legislative bodies. After all, it will be easier for them to seize the valuable resources of space with the same disregard for international law and treaties as they have shown when seizing territory in the South China Sea if they have no competition. China is playing a zero-sum game of winners and losers. They intend to win.

It is far past time to use NASA as a never-ending Lewis and Clark expedition, to explore space expressly for the purpose of economic development and settlement. The fledgling US Space Force must develop quickly into far more than mere support for terrestrial warfighters. It must move beyond the narrow vision of the Department of the Air Force to become a navy on the new ocean of space; protecting commerce, enforcing the rule of law, and providing safety of navigation services for all lawful and non-hostile users of space. At the same time, Americans must fall in love with manufacturing again. We must restore our means of production and raise a new generation of skilled craftsmen and tradesmen as well as dreamers and inventors with a passion for building the future.

The COVID-19 experience has revealed that our competition is far more ruthless than many gave them credit for being. Their public statements are constant deceptions while their disregard for international law and human rights it shocking. Their strategy to entrap the West in an economic containment strategy of debt is clever. Fortunately, there is a way out, but we must act soon and decisively. Our space merchant fleet, protected by our space navy, must set sail for the Moon as the Earth’s eighth continent, and on to Mars as its ninth, with the Asteroid Belt as a gold rush opportunity along the way. It is an old model, but it is one that works.