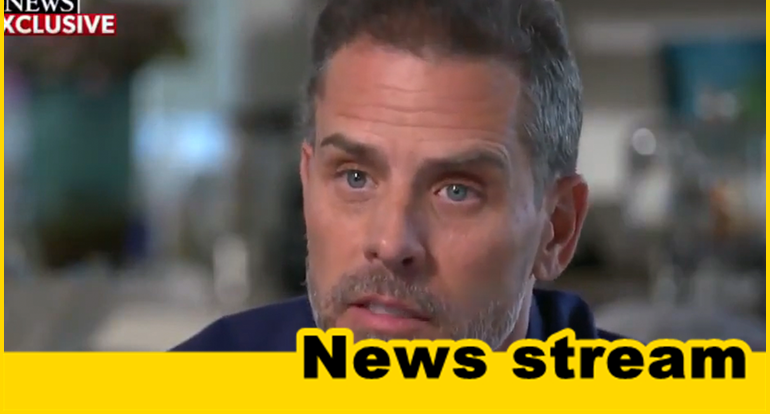 Appearing on a rare interview with ABC News, Hunter Biden defended the ethics of his foreign ventures but also admitted “poor judgement” on his part.

Breitbart reports during a much-anticipated appearance on ABC, Hunter Biden, the son of 2020 Democratic presidential hopeful former Vice President Joe Biden denied any wrongdoing regarding his business dealings with companies in Ukraine and China.

However, Biden told ABC’s Amy Robach on Tuesday it was poor judgment for him to have those associations.

“So I take full responsibility for that,” he continued. “Did I do anything improper? No, not in any way. Not in any way whatsoever. Did I make a mistake based upon some ethical lapse? Absolutely not.”

Biden acknowledged he would “probably not” have gotten the board position Ukrainian natural gas company Burisma if he were not the son of the vice president. However, he denied impropriety or any ethical lapse.