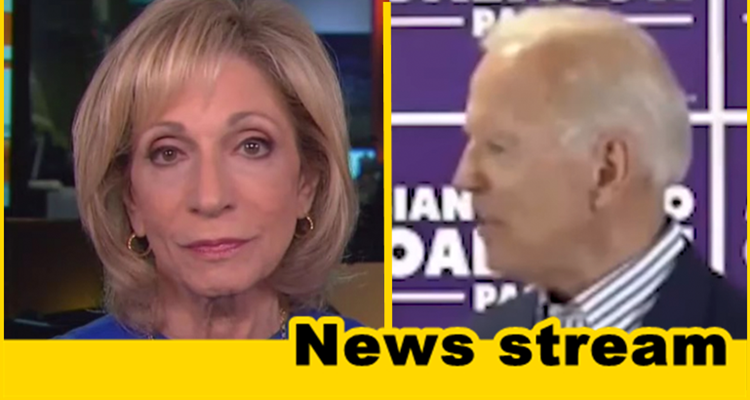 At a recent event, 2020 Democrat candidate Biden claimed that “poor kids are just as bright and just as talented as white kids.”

Per MRC, CBS and ABC continued ignoring former Vice President Joe Biden’s gaffes he made Thursday while on the campaign trail, one being similar to a racist comment he made in the past about President Obama. NBC’s Today show was the only network to mention this particular gaffe, and they only covered it so they could spin it as President Trump’s fault.

All 3 of these examples are from today pic.twitter.com/hqURNI8x57

Friday morning, MSNBC anchor Andrea Mitchell was eager to defend Biden after he suggested that minority kids weren’t as smart as white kids, in comments at the Iowa State Fair, Thursday. Mitchell brushed off the controversial comments as a result of tiredness “after a long day and night.” She sneered any attention brought to them was the fault of Trump’s team:

“Joe Biden, after a widely praised speech against the president 24 hours ago, is now facing a Trump campaign counter-attack, seizing on a few words on the campaign trail,” she whined.

After playing Biden’s comments, Mitchell complained that Trump’s team pounced on the comment, and didn’t include what Biden added, afterwards: “The Trump campaign quickly seizing on the white kids comment. Rapid response director Andrew Clark tweeting out a video clip that notably did not include the full remarks,” she sneered.