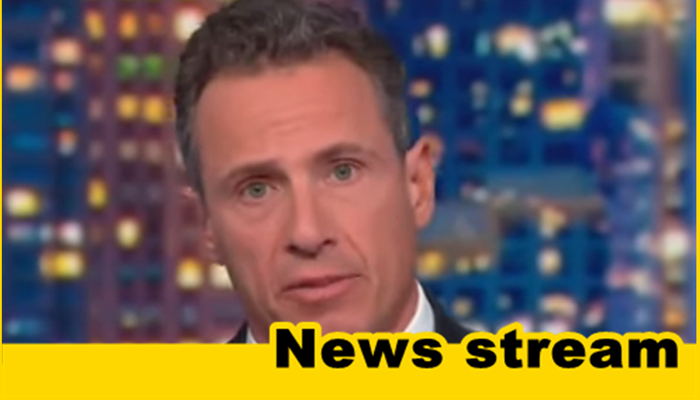 CNN host Chris Cuomo warned his “white brothers and sisters” that “the joke is on you” if they support President Trump.

Cuomo argued Trump is a demagogue practicing the politics of division.

Conservatives would likely argue Cuomo portrayed the politics of “division” as being entirely one sided, completely ignoring the “identity politics” of the left and near obsession with playing the “race card.”

Per DailyCaller, CNN’s Chris Cuomo wrapped up Friday night’s edition of “Cuomo Prime Time” with a warning to his “white brothers and sisters,” arguing that if President Donald Trump was not stepping up to help Baltimore, he wouldn’t help primarily white places either.

“We’re missing the point of what the problem is with the president pattern of pounding people of color and the places they live,” Cuomo began. “Here it is his best defense: ‘I’m the least racist person there is in the world. As far as I’m concerned.’ First, this really matters. The ‘least racist’ doesn’t mean not racist. Google it.”