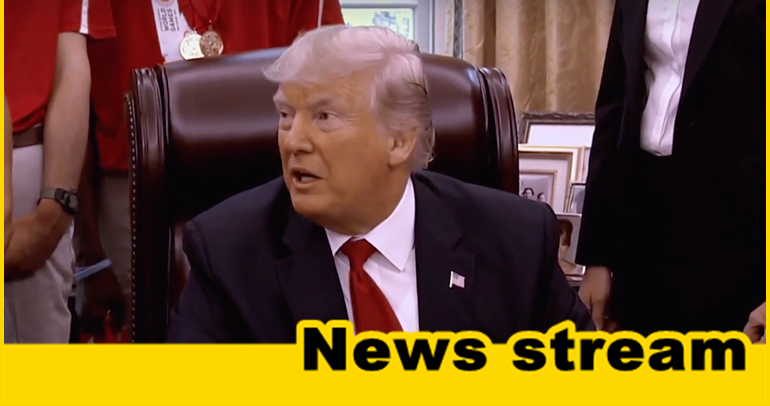 Immediately after learning secondhand information from a White House official about President Trump’s July 25 phone call with the president of Ukraine, the first whistleblower wrote a dramatic personal memo, saying the White House official characterized the call as “crazy” and “frightening,” Fox News has learned.

In the two-page, single-spaced memo on July 26, the day after the Trump-Zelensky phone call, the whistleblower wrote: “The following is a record of a conversation I had this afternoon with a White House official about the telephone call yesterday morning between President Trump and Ukrainian President Volodymyr Zelensky.”

The whistleblower wrote that the conversation with the unnamed White House official “only lasted a few minutes, and as a result, I only received highlights.”

In contrast to a publicly released transcript of the July 25 phone call, the two-page memo used dramatic language. According to the memo, the White House official “described the (July 25th) call as ‘crazy,’ ‘frightening,’ and ‘completely lacking in substance related to national security.’”

The first whistleblower complaint helped spark House Democrats to launch a formal impeachment inquiry into the president, with many claiming he improperly pressured Ukraine to investigate potential 2020 election rival Joe Biden, whose son Hunter once sat on the board of a key Ukrainian energy firm. Trump repeatedly has denied he did anything wrong.

Significantly, the whistleblower noted, “The President did not raise security assistance” during the call.  Allegations of a quid pro quo were central to the complaint, later filed by the whistleblower in mid-August which also “connected the dots” through media reports and other unnamed officials.

“The President told Zelensky that he would be sending his personal lawyer, former New York mayor Rudy Giuliani, to Ukraine soon and requested that Zelensky meet with him. Zelensky reluctantly agreed that, if Giuliani travelled to Ukraine, he would see him,” the whistleblower wrote.

You can read more here.