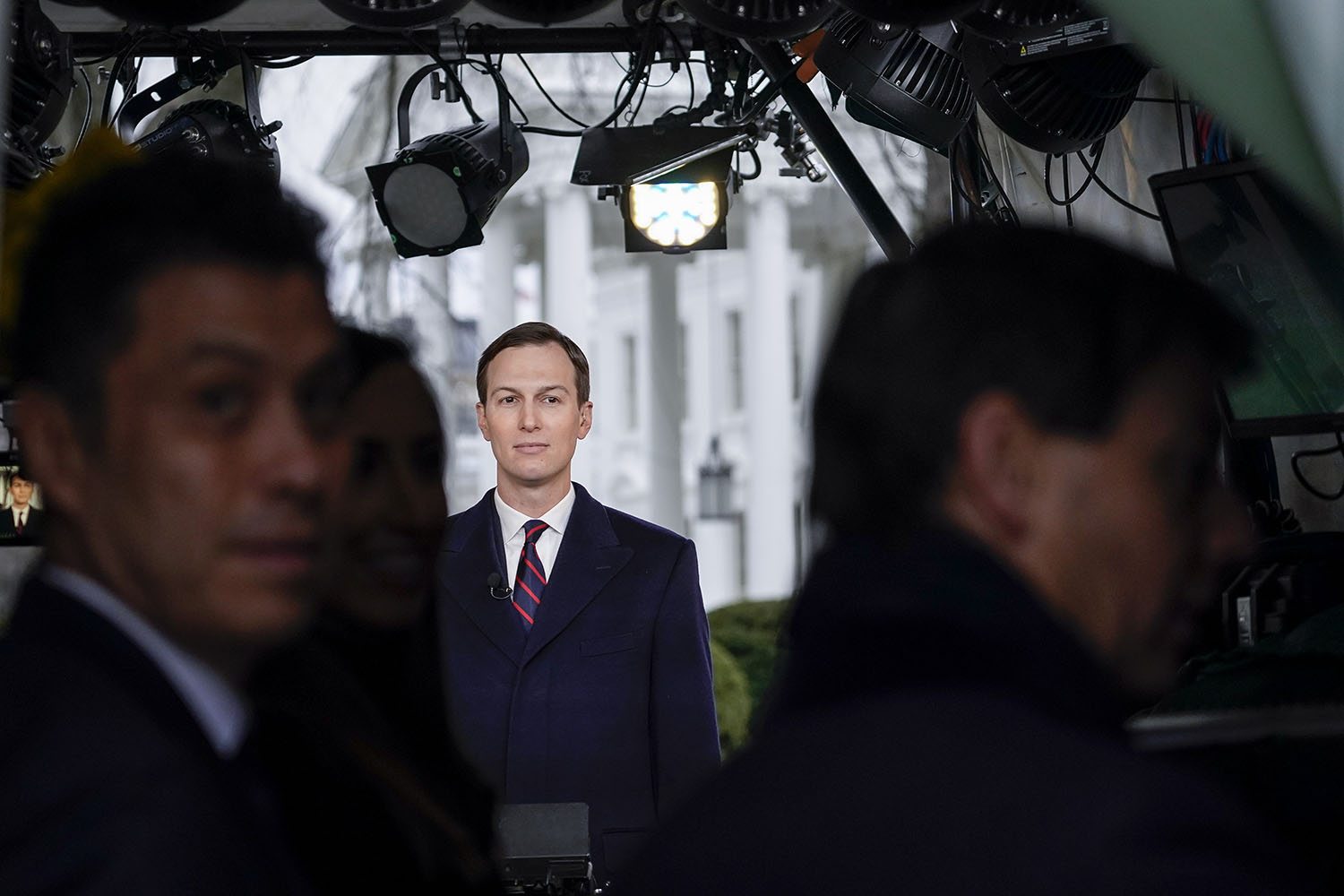 The Facebook crowd-sourcing exercise showed how Trump‘s team is scrambling for solutions to confront the outbreak after weeks of criticism for the administration’s sluggish response, a shortage of tests and the president’s own rhetoric downplaying the pandemic. It is now expected to consume the final year of Trump’s first term and threaten his campaign for a second term.

Trump appointed Vice President Mike Pence to lead a task force to combat the spread of the coronavirus two weeks ago. But in recent days as conditions worsened and criticism mounted, Kushner took a more active role, according to two people familiar with the situation.

Kushner has attended several meetings on coronavirus alongside Trump, including one with banking leaders at the White House Wednesday to discuss how they could help their customers hit by the outbreak. He is also talking to people about whether Trump should declare an emergency, bringing in the Federal Emergency Management Agency to coordinate and unleashing billions of dollars for struggling states.

Trump has tapped Kushner to lead on several contentious issues, including Middle East peace, immigration and criminal justice reform, all of which involved him engaging in lengthy consultations with impacted people before recommending a decision to Trump.

In a post, Kloss said Kushner is “now directly involved in the response to this,” referring to coronavirus.

On February 27, one of the other doctors on Facebook questioned why Pence was put in charge of the task force over Health and Human Services Secretary Alex Azar, when the vice president has no significant health care experience.

“The only thing that gave me any sense of confidence was that Dr. Anthony Faucci [sic] was on that stage,” responded Kloss, citing the well-respected director of the National Institute of Allergy and Infectious Diseases.

The Facebook group, EM Docs, has nearly 22,000 members around the globe who are required to provide their credentials to join. The posts about Kushner’s request have been removed but a member shared pictures of them with POLITICO.

The White House and Kloss did not immediately respond to requests for comment.