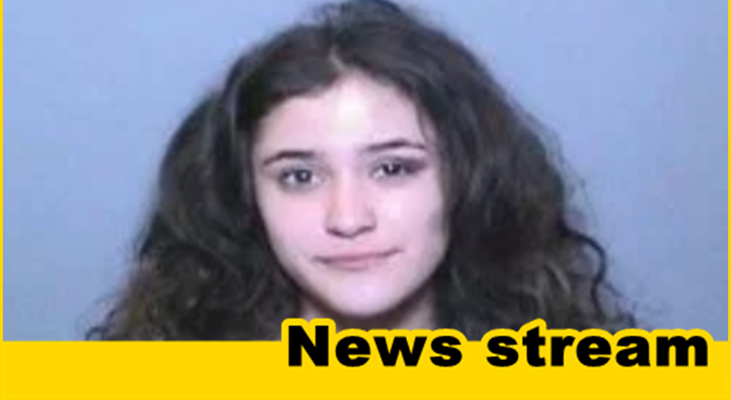 A woman who slapped a man during a 2107 clash between Trump supporters and demonstrators has been found guilty of battery.

Per the Orange County DA, Aguilar was sentenced to 20 days in jail, 10 days Cal Trans work, and three years probation. Her jail sentence will be vacated if she completes her Cal Trans sentence.

“The Orange County District Attorney’s Office does not condone random acts of violence,” said Orange County District Attorney Todd Spitzer. “With political dissension on the rise across the country, it is important to remember that right to protest is afforded to everyone; no one has the right to commit an act of violence against someone because they don’t agree with their views. If someone chooses to commit violence, they will be prosecuted.”

KTLA reports a 23-year-old anti-Trump demonstrator has been convicted of slapping a man at a Make America Great Again rally in Orange County in 2017, prosecutors said Thursday.

A jury found Jessica Aguilar of Sacramento guilty Wednesday of one misdemeanor count of battery after she struck a man across the face twice at the event that descended into violence at Bolsa Chica State Beach on March 25, the Orange County District Attorney’s Office said in a news release.

Aguilar was subsequently sentenced to 10 days of Caltrans work, three years of probation and 20 days in jail, though officials say the jail time will be dropped if she completes the Caltrans work.

Prosecutors say evidence of Aguilar’s attack is among the numerous videos captured of the brutal clashes between pro- and anti-Trump demonstrators.

About 2,000 pro-Trump ralliers turned out for the event, along with a few dozen counter-protesters, the Los Angeles Times reported.

Fights broke out about an hour into the rally, after a counter-protester in a black mask was hit and lashed out by pepper-spraying a woman and one of the event organizers.

The masked man was then tackled by a group of Trump supporters, who punched and kicked him, according to the Times.