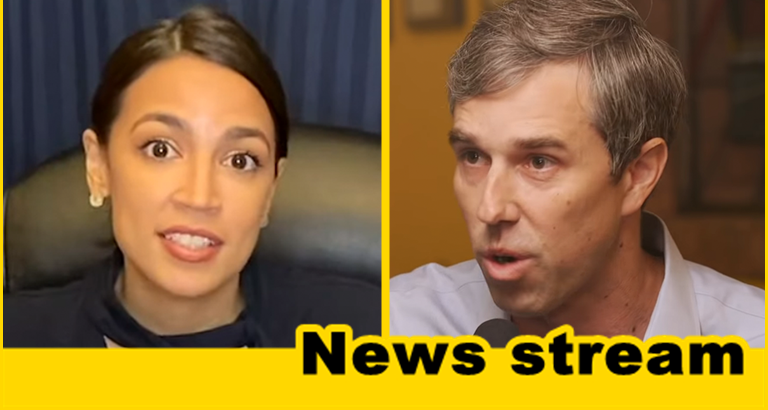 Small-dollar grassroots campaigns, aka what Buttegieg insults here as “pocket change,” out-fundraise him by millions.

Our nation’s leaders should be working to end the era of big money politics, not protect it.

Small-dollar grassroots campaigns, aka what Buttegieg insults here as “pocket change,” out-fundraise him by millions.

Our nation’s leaders should be working to end the era of big money politics, not protect it.

During the most recent Democratic party debate, candidate Beto O’Rourke made it clear he would forcibly confiscate assault weapons from Americans.

David Muir: "Are you proposing taking away [American's] guns…?"

Per DailyCaller, 2020 Democratic hopeful Beto O’Rourke was asked whether he would confiscate American’s guns during the ABC News Democratic debate Thursday, and he answered, “hell yes.”

“Some of the stage have suggested a voluntary buy-back for guns in this country. You have said, ‘Americans who own AR-15s and AK-47s will have to sell them to the government, all of them.’ You know that critics call this confiscation. Are you proposing taking away their guns and how would this work?” ABC’s David Muir asked.

“When we see that being used against children, and in Odessa, I met the mother of a 15-year-old girl who was shot by an AR-15 and that mother watched her bleed to death over the course of an hour because so many other people were shot by that AR-15 in Odessa, there weren’t enough ambulances to get to them in time.”

“Hell, yes, we’re going to take your AR-15, your AK-47. We’re not going to allow it to be used against a fellow American anymore,” the former Texas congressman said.

O’Rourke has repeatedly signaled his support for gun confiscation, and floated the idea of mandatory buybacks for assault weapons. When asked by a reporter how he would enforce the program, he said that he doesn’t think that law enforcement would need to go “door to door”