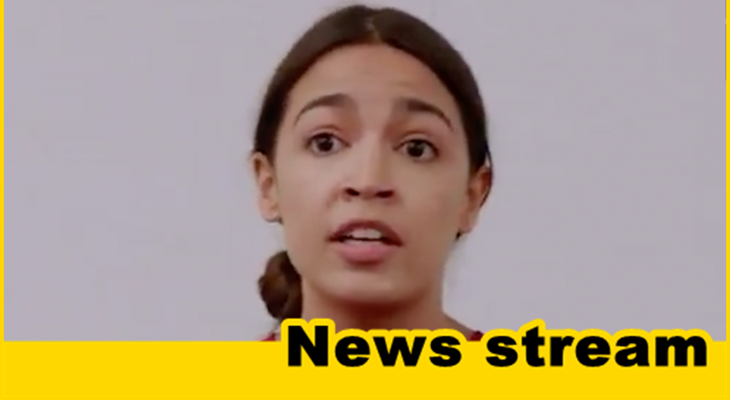 If AOC wins re-election, it will be from funding that is 99% outside her own district.

A new report from DailyCaller reveals the freshman rep’s extremely poor performance with attracting donors inside her own district with a total of only 10 putting in funds towards her 2020 re-election campaign.

Ocasio Cortez irked many locals by pushing away thousands of jobs that would have come from Amazon.

In addition, her popularity rating in her own district has been dismal.

According to the Washington Examiner, a survey found AOC was “disliked, distrusted,” and “unwanted” — in her own congressional district.
The survey was conducted among registered voters by a political action committee investigating alleged Federal Election Commission violations by AOC.
The committee, Stop The AOC PAC, found that just 11 percent of Ocasio-Cortez’s constituents thought she had their best interests in mind. The survey results showed the cause was likely AOC’s opposition to Amazon placing a major operations hub near her New York district.
Per the Washington Examiner, the survey found the following:

Per DailyCaller, Rep. Alexandria Ocasio-Cortez has outraised all other freshmen representatives so far in 2019, but nearly all of her reported contributors to her reelection campaign live outside her congressional district, a Daily Caller News Foundation analysis of Federal Election Commission (FEC) filings found.

Ocasio-Cortez’s reelection campaign has reported receiving contributions from just 10 individuals living within her district in the first half of 2019, according to its Federal Election Commission (FEC) filings.

The FEC only requires that political campaigns disclose the names and addresses of individuals who contribute over $200 to their campaigns during an election. Campaigns report their big-dollar donors to the FEC in what’s called itemized contributions.

The $1,525.50 Ocasio-Cortez received from her New York constituents represents less than 1% of her campaign’s itemized contributions reported to the FEC in the first half of 2019.

The known monetary support Ocasio-Cortez’s reelection campaign has received from the people she represents is minuscule compared to the 88-member freshman class of the House of Representatives.

The average freshman representative’s reelection campaign received $107,141.29 in itemized contributions from their constituents in the first half of 2019, FEC filings the DCNF analyzed show. Ocasio-Cortez’s reported in-district fundraising haul of $1,525.50 was just 1.4% of that average.