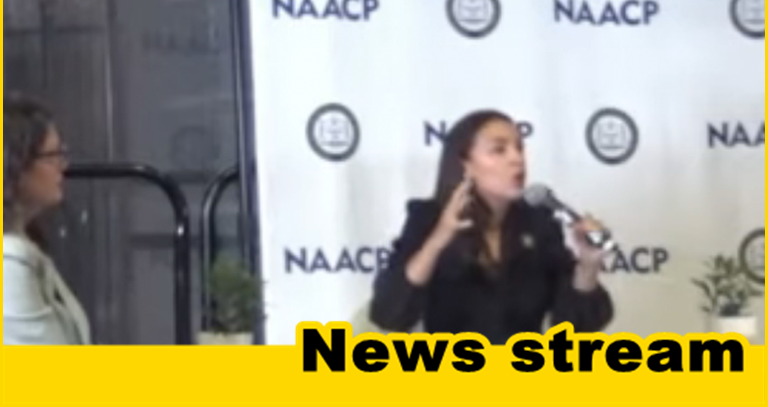 AOC, who once warned the world could end in 12 years if Climate Change action is not taken and later said she didn’t mean it literally has once again dipped into extreme rhetorical waters.

This time, the controversial freshman lawmaker claimed Miami may not exist in a few years if Americans are “not responding” to the “scale of the crisis” of climate change.

Per DailyCaller, Democratic New York Rep. Alexandria Ocasio-Cortez claimed that the city of Miami, Florida may not exist in just a few short years during a public appearance Wednesday.

“So, we need to be realistic about the problem.”

Ocasio-Cortez made a similarly extreme claim about climate change earlier this year, predicting that the world may end in 12 years if trends weren’t changed.

“I think that the part of it that is generational is that millennials and people, in Gen Z, and all these folks that come after us are looking up and we’re like, the world is gonna end in 12 years if we don’t address climate change,” the 29-year-old said. “And your biggest issue is, your biggest issue is how are we going to pay for it? — and like this is the war, this is our World War II.”

She later claimed that she wasn’t being literal.