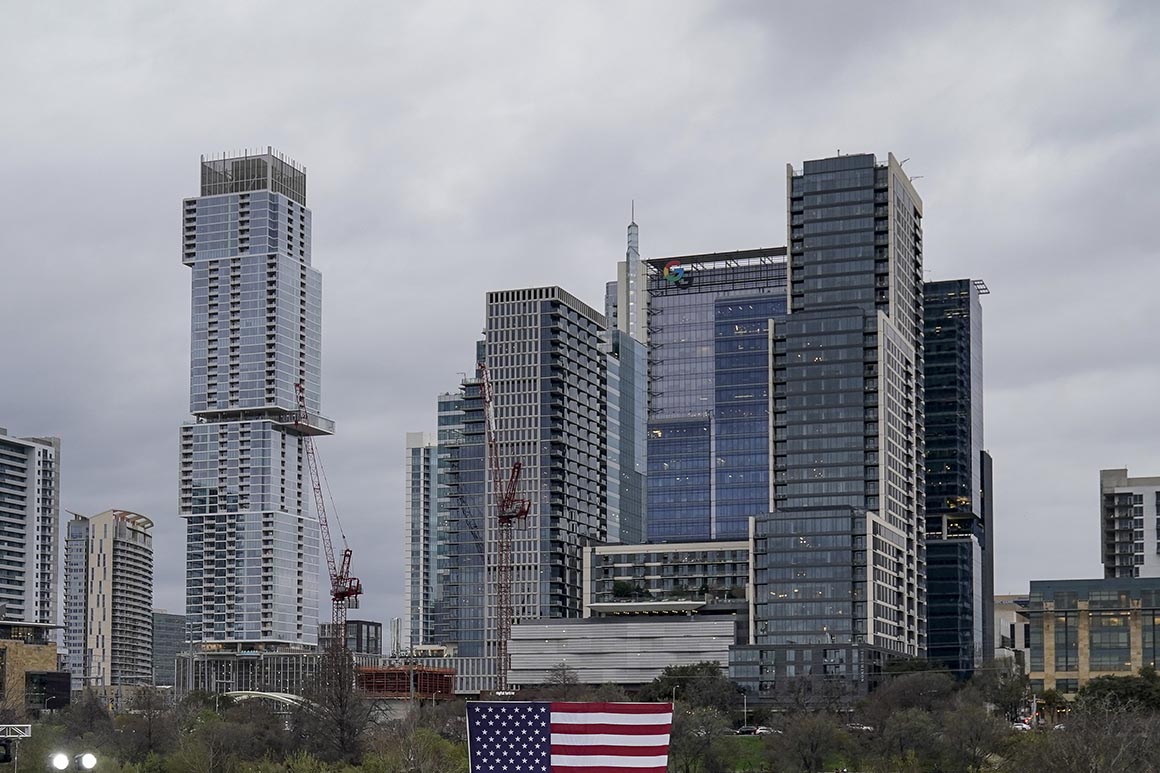 City and county officials also said they were issuing a local disaster declaration. There are no Covid-19 cases in Austin. Three cases have been identified in Houston. But local officials said they needed to cancel the event, which brings visitors from around the globe to Austin, to mitigate the disease’s spread.

The cancellation delivers a major economic blow to the state. About 300,000 people attend SXSW in Austin every year and organizers say it injects more than $350 million to the local economy.

Festival organizers say it’s the first time in 34 years that the event has been canceled. They are exploring options to reschedule the event or hold a virtual gathering.

About 50,000 people had signed a Change.org petition urging the festival to be canceled.