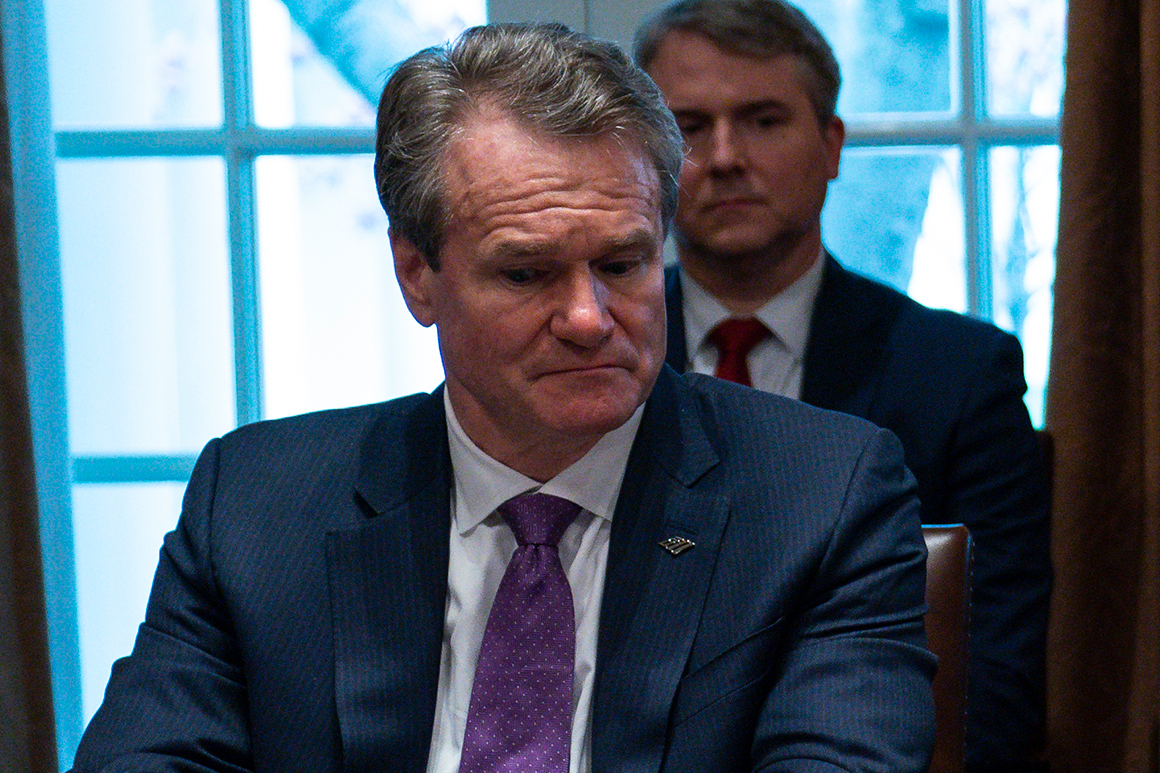 Moynihan indicated that Bank of America is in no rush to call its employees back to the company’s offices.

Since early March, the bank has moved more than 150,000 people to work-from-home status and deployed 90,000 laptops, he said. Moynihan said the bank is stable, under control and “serving customers at volumes that are pretty remarkable.” For example, the bank helped launch the so-called Paycheck Protection Program small-business rescue with people working virtually.

“We’ll bring people back — first, when we’re allowed to — but we’ll also bring people back on a view that we don’t want to change course of action until we know it’s going to be stable,” he said. “Once we got the people here, we actually have the luxury to hold off longer.”