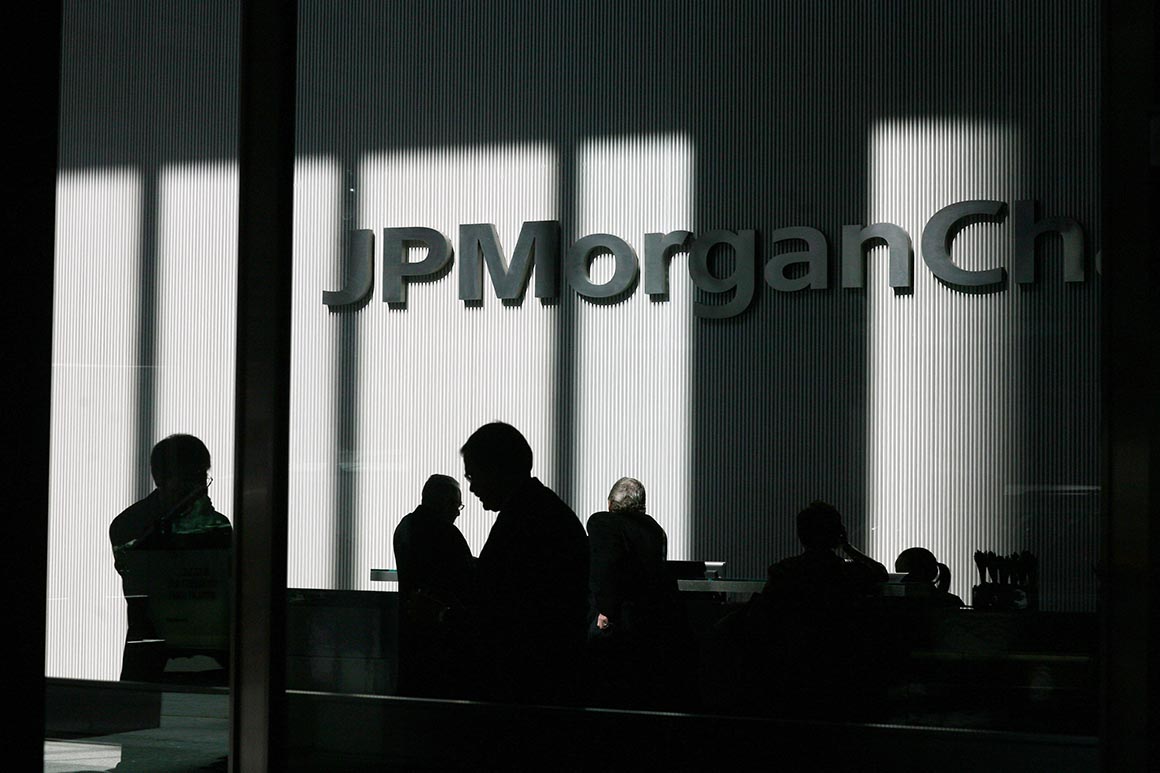 The legislation also likely won’t tackle controversial elements of the program’s structure, chiefly an exemption that allowed large companies such as Shake Shack and Ruth’s Hospitality Group to obtain tens of millions of dollars in loans, as well as rules that encouraged banks to favor their existing customers.

The hurried rescue effort had only just begun to operate as intended when funding lapsed Thursday, after banks at first muddled through with a lack of guidance from the Trump administration and an overloaded Small Business Administration system needed to approve loans. Lenders handed out nearly 1.7 million loans from April 3 until the initial allocation of $350 billion for the program was exhausted.

Now, with controversy swirling around big companies taking advantage of the first rounds of loans, small businesses may be in for another shock with funding set to run dry again shortly after it’s made available to the program, which was set up to avert massive layoffs amid the coronavirus pandemic. The loans have proved enticing to businesses because they can be forgiven if borrowers maintain their payroll.

“With the period of time that bankers have had since the funding was exhausted, lenders have either gotten rid of their backlog, continued to work with customers or have figured out how they want to work within this program,” said James Ballentine, executive vice president of congressional relations and political affairs at the American Bankers Association. “The additional funding is likely to move even faster than when the program was in its infancy stage.”

Some banks have already begun to warn their customers to prepare for the worst. Bank lobbyists are skeptical about how much longer Congress will keep pumping money into the program.

PNC, one of the nation’s largest lenders, has told prospective applicants that with the significant volume of applications already submitted to banks, “it is likely that not every qualified applicant will receive loan proceeds under the PPP even if Congress authorizes additional funding.”

Lawmakers are well aware that they’ll have to immediately restart negotiations on another tranche of funding.

“This speaks to the need to immediately pivot to a CARES2 package after the interim package is enacted,” a senior Democratic aide said.

Rep. Derek Kilmer (D-Wash.), chairman of the moderate New Democrat Coalition, has proposed $900 billion in additional funding and extending the program for the duration of the pandemic national emergency.

“There is widespread agreement that additional funding will be needed,” said Rep. Don Beyer (D-Va.), a co-sponsor of Kilmer’s bill.

But the talks would likely be contentious, with Democrats pushing for broader economic aid measures than Republicans are willing to accept at this point. Bank lobbyists believe GOP lawmakers may become more skittish about approving billions in additional funding to prop up the economy amid a growing protest movement stoked by President Donald Trump against stay-at-home orders.

“At some point, Congress is done,” one banking industry representative said. “People need to think about that customer conversation before it happens. Is that in a week? Is that in two weeks? At some point, there’s going to be lots of frustrated people.”

Anger among small businesses is growing after it was revealed that a series of publicly traded companies and large restaurant chains with access to the capital markets were among the first to secure tens of millions of dollars in Paycheck Protection Program loans before they were depleted. While lawmakers focused the program on businesses with fewer than 500 employees, it also allowed restaurant and hotel companies to apply for loans if each of their locations didn’t exceed the 500 employee cap.

In response to the backlash, burger chain operator Shake Shake announced that it plans to return its $10 million loan — which it decided to do after raising more than $150 million in the markets last week. Potbelly, Ruth’s Hospitality Group, Taco Cabana and J. Alexander’s are among the other restaurant chains that disclosed receiving the loans.

JPMorgan Chase, the largest bank in the country, was behind many of the big Paycheck Protection Program loans to large companies. JPMorgan is spending the early part of this week addressing furious small-business customers who applied through the bank but didn’t receive loans.

Late Sunday, JPMorgan tried to make the case that it wasn’t giving priority to big clients over smaller ones but that it came down to different divisions of the bank moving at different speeds. In this case, JPMorgan said, its commercial banking unit serving larger clients received a smaller volume of applications than its business banking unit that focuses on smaller customers.

“Although Business [Banking] funded nearly three times the number of loans, it received almost 55 times more applications than Commercial Banking, and therefore Business Banking did not complete its work before the $349 billion allocated by the CARES Act were depleted,” the bank said.