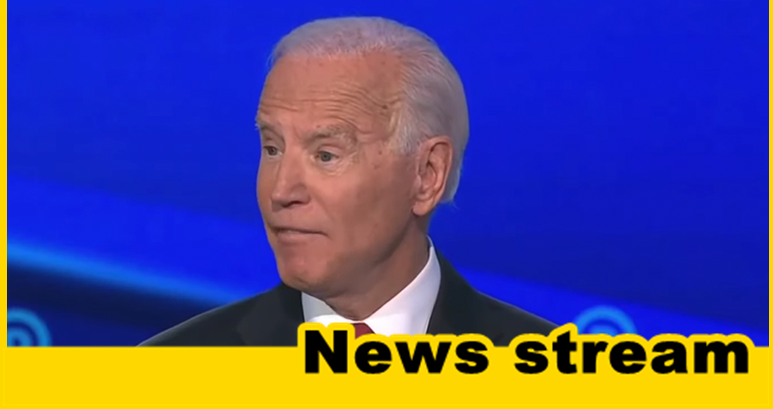 Progressive publication Vox named Joe Biden one of the “losers” of the 6th Democratic party debate.

Vox named Bernie, Buttigieg, and Warren as “winners” and Biden and Tulsi Gabbard as “losers.”

Joe Biden’s campaign is not going as planned. He entered the race with a lot of confidence, consistently polling as the frontrunner. Over the last few weeks, that’s started to change — with several polls finding Elizabeth Warren ahead, and polling averages by RealClearPolitics and the Economist at times putting Biden in second place overall.

Tuesday night was Biden’s opportunity to stop the bleeding. That didn’t really happen.

First, Biden whiffed an answer that he should have been prepared for. Early on, moderator Anderson Cooper asked Biden about why it was okay for his son, Hunter, to be on the board of Burisma, a Ukrainian energy company, while Biden was vice president, influencing policy in Ukraine.

The answer missed the point. While there’s no evidence that Biden’s son did anything illegal, there’s still something a bit unsettling — even corrupt — about Biden’s son likely benefiting from his family name and maybe even his father’s policymaking. As Matt Yglesias put it, “That this kind of sleazy stuff has been going on for years doesn’t make Trump’s abuses of power okay, and it certainly doesn’t make his stepped-up and more-egregious forms of corruption okay. But Democrats are kidding themselves if they don’t think it helps explain why Trump’s corruption is tolerated.”

After this moment, you could be forgiven for forgetting that Biden was even on the stage. This was a debate with unusually substantive moments — about health care, foreign policy, universal basic income, a wealth tax, and much more.

But Biden didn’t distinguish himself in any of these discussions. He made gaffes — like when he said he “would not have withdrawn the additional thousand troops in Iraq,” seemingly meaning Syria. And his other answers were frequently rambling and hard to follow, creating room for rivals like Buttigieg to step up.

What did Joe Biden say here? Anyone? No? Okay, that's what I'm thinking too #DemDebate pic.twitter.com/qs2xgvMN6f