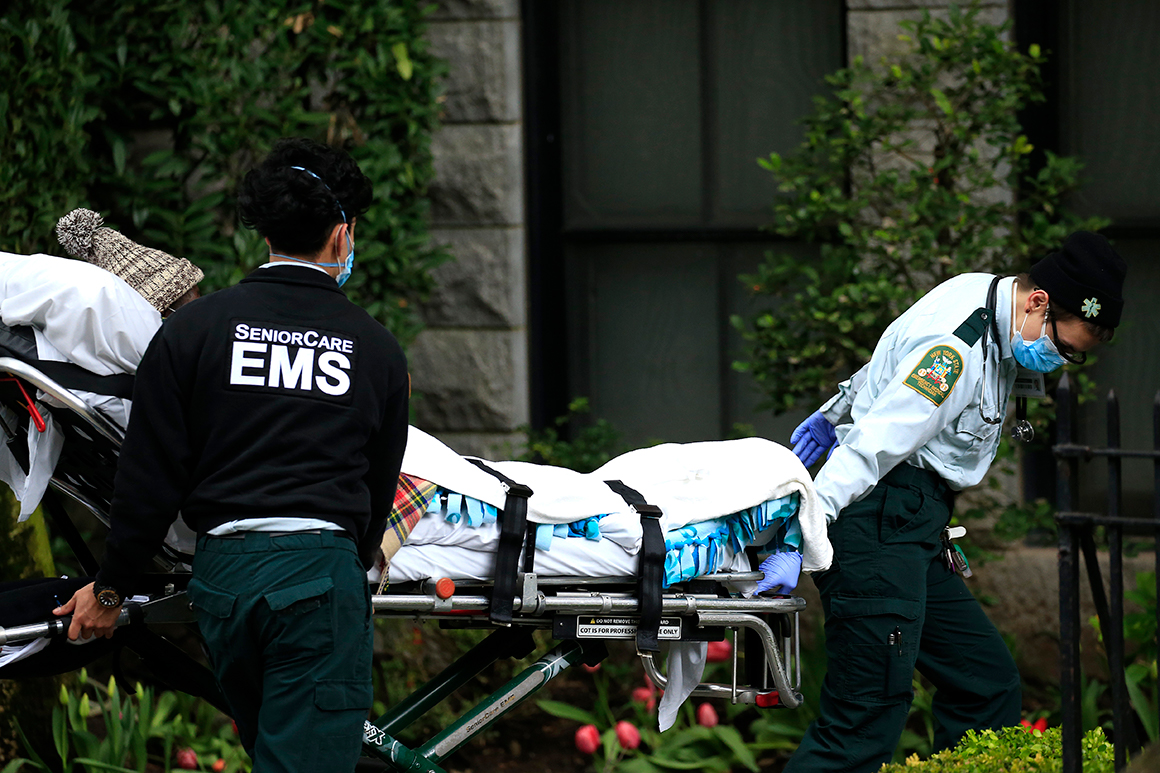 “Health departments try to get complete information on every case, but during a large-scale pandemic it is understandable that these health departments may not be able to gather all the information about each case,” said Kristen Nordlund, a spokesperson for the CDC. “We are exploring using other avenues to supplement this information when possible.”

Still, other issues with the data abound. In states that have released race and ethnicity figures, the mediums by which they do so are inconsistent: Some measure only the number of hospitalizations by race and ethnicity, while others have only taken account of deaths. Some states have not released their racial and ethnic data while major cities within them have: Milwaukee’s county health department released the number of African American, Latino and Native American people to be hospitalized or die from Covid-19 weeks before Wisconsin’s state health department. In Florida, the number of cases in which the race or ethnicity is categorized as “unknown” outnumbers cases of black and ‘other’ patients combined.

Some states are not reporting racial and ethnic data at all. Among them are South Dakota and Nebraska, which have yet to institute stay-at-home orders and have some of the largest concentrations of Covid-19 cases.

States that are not independently reporting their data are reliant on figures from the CDC, which have big holes.

“We have the categories and we know what questions should be asked, we just know that not everybody is using them,” Dr. Lisa Cooper, a professor at Johns Hopkins School of Medicine and Bloomberg School of Public Health.

Marc Morial, president of the Urban League, said he and his organization have been advocating for both increased testing in black communities and relief for black-owned businesses, which the Urban League projects will be hit hardest by the economic damage caused by the coronavirus.

“This is nothing new,” Morial said. “The disparities in American life are being pointed out.”

In response to growing calls from medical professionals, lawmakers and legal advocates to release racial and ethnic data, more states are making the figures they do have available. But Clarke and medical professionals maintain that the incomplete numbers are not enough.

Dr. Taison Bell, an assistant professor of medicine at the University of Virginia’s division of Infectious Diseases, argued during Monday’s call that securing accurate data is just as important as ventilators or personal protective equipment.

“If these agencies are overwhelmed and they need support, then provide them the support that they need,” Bell said. “If there are problems collecting data, I need them to be fixed. I need the issue to be acted on, but most importantly, I need the excuses to end.”

Laura Barrón-López contributed to this report.